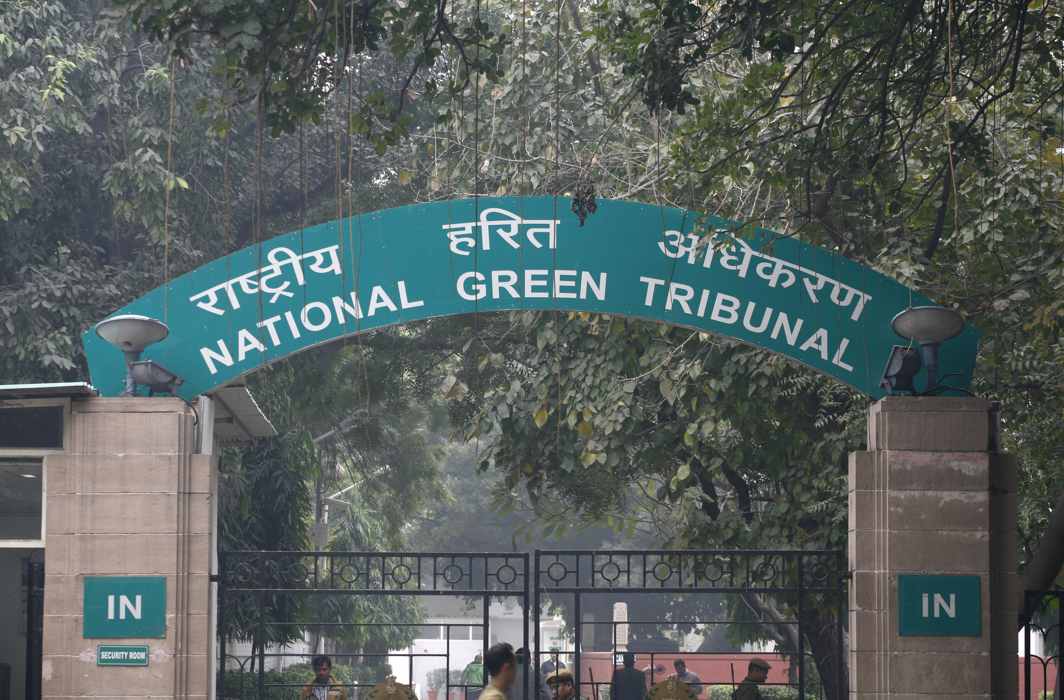 On Thursday (January 25), the petitioner informed the bench of Acting Chairperson Justice U D Salvi and Expert Member Dr Nagin Nanda that there is violation of Tribunal’s order which prohibited the hospitals or the concerned person in the hospital from handover the biomedical waste and other waste generated from the hospital to ragpickers.

The petitioner further moved an execution application seeking compliance of the Tribunal’s last order regarding handing over of waste to ragpickers.

The counsel for the petitioner further made a submission that it has been found out that some other hospitals apart from the above mentioned hospitals has also made grave violation of the Bench’s order. The counsel submitted that it has been found out by some media report that one hospital while disposing their biomedical waste was burning a human skull.

Upon the submissions, the bench told the petitioner’s counsel to make a separate application with regard to this new submission and also directed hospitals and UPPCB against whom execution has been sought to respond to the application served by the petitioner within two weeks.