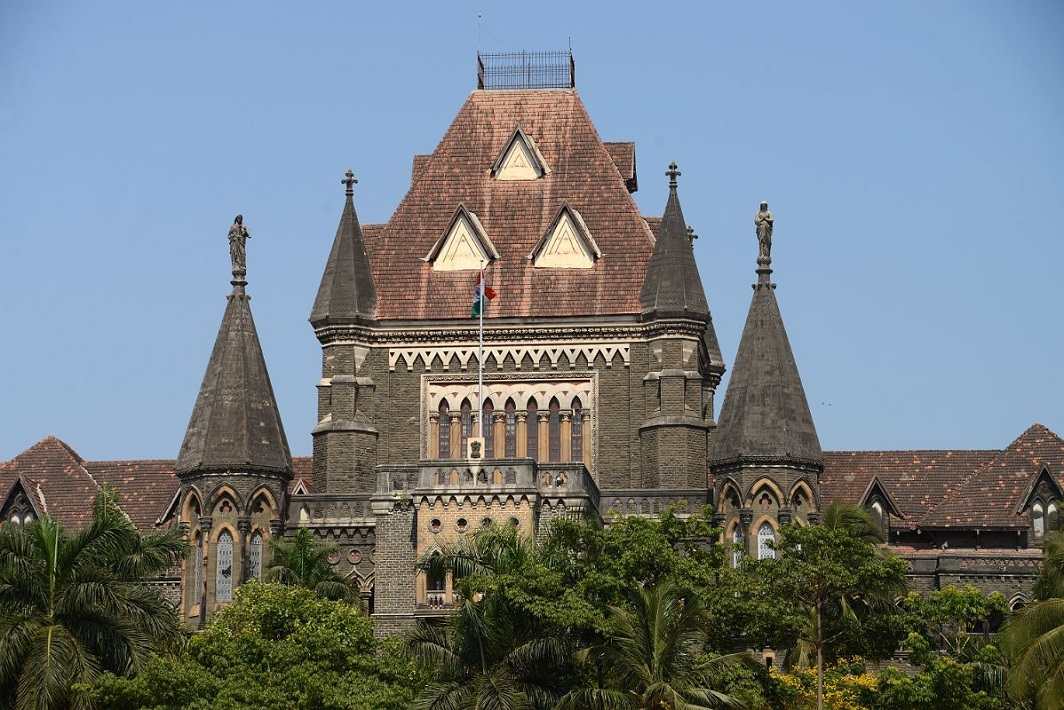 The fact that even a life-term prisoner has rights in a democracy was amply demonstrated by the Bombay High Court on Friday (July 15) when it granted a compensation of Rs 2 lakh for the detention of a 63-year-old prisoner, three years and nine months beyond his term.

In its judgment, the court’s division bench of justices TV Nalawade and Sunil Kotwal directed the government to compensate Ranjitsingh Gill with the amount within 45 days. If it is delayed, then the government will have to pay interest at the rate of 12 percent per annum.

Gill, from Aurangabad, was held for murder in August 1975. An acquittal by trial court was overturned by the Bombay High Court, which sentenced him to life imprisonment. He went to the Supreme Court, which upheld the high court order.

This was done at a time when a life imprisonment meant less than an entire natural life in jail. It generally extended up to 14 years. He was held for 17 years and nine months. Two years after his release in February 2002, he went to the high court and sought compensation of Rs 25 lakh for illegal detention for those extra years and months.

At the time Gill was sentenced, the Criminal Procedure Code did not have Section 433A (giving powers to state to commute or remit sentence). It came into effect three years later. However, the bench said: “This court holds that compensation needs to be paid to the petitioner. On the date he submitted his petition, the petitioner was about 50 years old and it can be said that he lost more than three years of his active life owing to the illegal detention. When a person is kept behind bars, his entire family suffers. In our society, the male member is generally the main earner of the family.”