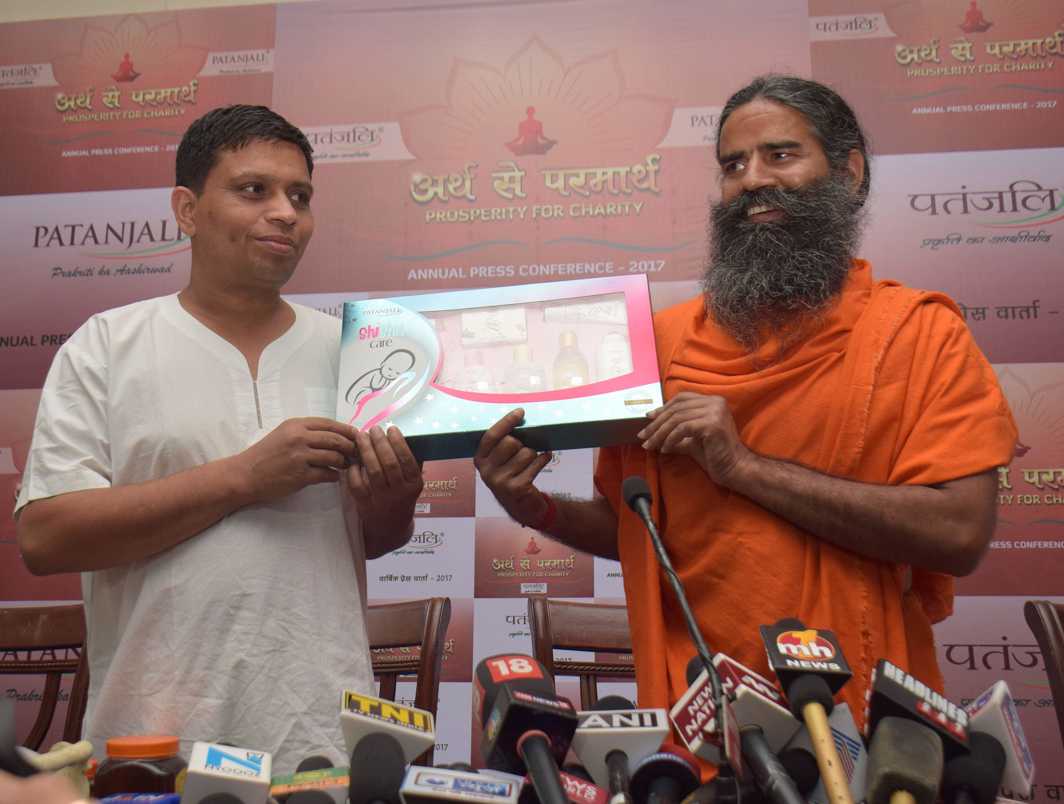 The court on Monday (September 4) stayed the set of ads that mocked “chemical” soaps that “film stars” used, hinting at products such as Pears, Lifebuoy, Dove and Lux, reacting to a pray for an injunction by HUL.

The injunction is on till September 18, the date of the next hearing. The court has said that Patanjali cannot air those ads till the matter is resolved.

In promoting their own, allegedly Ayurvedic soaps, Patanjali had gone on to mimic HUL soaps as “Filmstars ke chemical bhare sabun na lagao” (referring to Lux) “Tears’ badaye fears” (referring to Pears) as well as “Lifejoy na lao near” (referring to Lifebuoy).

Patanjali’s advertising policy incorporates a strange swadeshi technique, in which every foreign brand is supposed to be bad and harmful to a sanskari Indian, whatever the reputation of the brand and the product worldwide. This strategy has enabled the Baba’s company to disrupt established brands and the brand owners are now hitting back.

This is the first instance where the Baba, who enjoys a cosy relationship with the top echelons of the BJP, has suffered a setback.