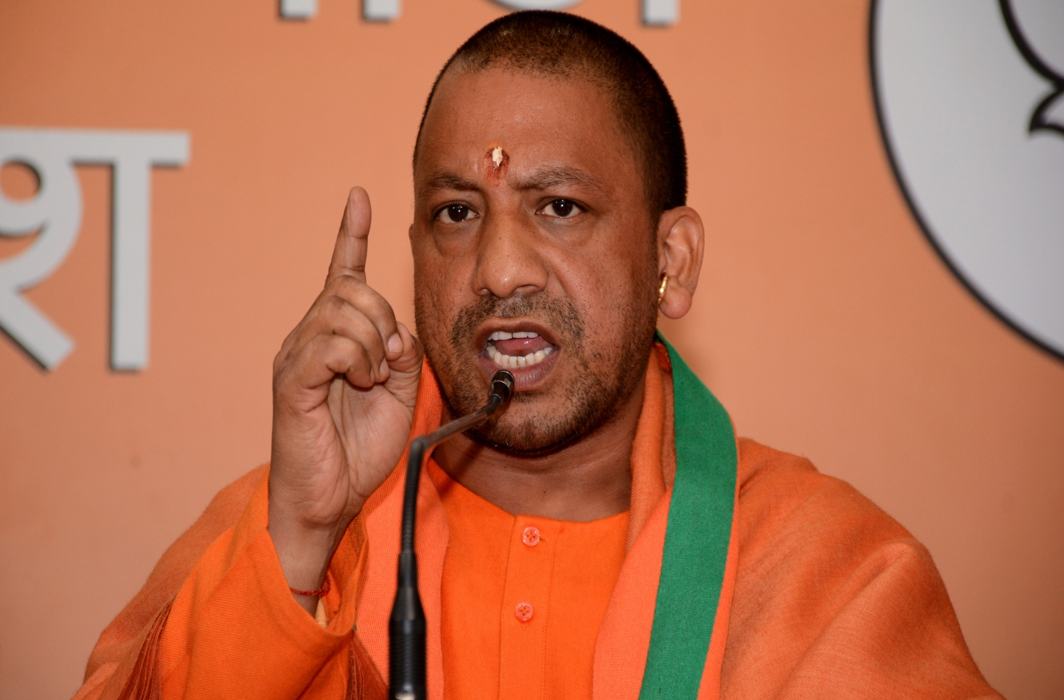 Almost a year after the Gorakhpur and Phulpur Lok Sabha constituencies were vacated by BJP’s Yogi Adityanath and Keshav Prasad Maurya – the former became chief minister of Uttar Pradesh and appointed Maurya his deputy in March 2017 – the Election Commission, on Friday (February 9) finally announced by polls for the two seats.

The poll panel has also announced the schedule for by elections to the Araria Lok Sabha seat along with Bhabua and Jehanabad assembly constituencies of Bihar. All these seats will witness polling on March 11 while the results will be declared on March 14.

The by-elections, especially for the Lok Sabha seats, assume great significance for the BJP in the aftermath of the drubbing that the saffron party received at the hands of the Congress in the by polls to Rajasthan’s Alwar and Ajmer parliamentary constituencies. Although the BJP is widely expected to sweep the by poll in Gorakhpur, the pocketborough of Yogi Adityanath and a seat he represented in the Lok Sabha for five consecutive terms since 1998, the battle to retain the Phulpur seat vacated by Maurya is expected to be a hard-fought one.

Similarly, the by poll to the Araria Lok Sabha seat – necessitated by the demise of RJD’s Mohammed Taslimuddin who had won the seat in the 2014 general elections despite the ‘Modi wave’ and to the two assembly constituencies in the state will be the first electoral test of chief minister Nitish Kumar since his hasty break-up with the RJD and Congress last year and his return to the

NDA. With RJD chief Lalu Prasad Yadav behind bars following three guilty sentences in the fodder scam related cases and his son, former deputy chief minister Tejashwi Yadav leading the charge against the Nitish Kumar-led state government, result of the three by polls in Bihar will show whether the electorate has accepted the chief minister’s decision to “betray” the mandate given to the Mahagathbandhan in 2015 in his bid to hold on to power in alliance with the saffron party.

It has been speculated that BSP supremo and Dalit leader Mayawati could be persuaded by a combined Opposition in Uttar Pradesh to contest the Phulpur by poll. Mayawati or her party have so far not given any indication on whether this proposal has been accepted. However, if the Opposition parties in UP – the Akhilesh Yadav’s Samajwadi Party, the BSP and the Congress – succeed in putting their differences aside and let be the sole serious challenger to the BJP in Phulpur, the result could very well upset the saffron party.

For the BJP, a defeat in UP will be a major political setback as the state had overwhelmingly voted for the party in the 2014 Lok Sabha polls – giving it 73 of the total 80 seats – and then again in the 2017 assembly elections that saw the saffron party get a stunning majority and come to power under the chief ministership of Adityanath. The BJP’s victory in the UP assembly polls and choice of its CM candidate had signalled that the saffron party was willing to shun its self-claimed electoral plank of development and return to its time-tested, albeit divisive, agenda of Hindutva.

If the BJP suffers a defeat in Phulpur, compounded by possible setbacks in Bihar, the results will be used by the Congress-led Opposition to claim that the ‘Modi mania’ that had put the saffron party on a four-year-long upswing was finally waning. With nearly a dozen assembly elections lined up for the next year, leading up to the 2019 general elections, a debacle in these by polls will help the Congress build a narrative of its resurgence while granting those sections of the electorate who are getting disenchanted with Prime Minister Narendra Modi and his party the confidence to shun the BJP in subsequent polls.