the MHA order vide gazette notification dated May 28 invited non-Muslim refugees such as Hindus, Sikhs, Jains and Buddhists belonging to Afghanistan, Bangladesh and Pakistan residing in 13 districts of Gujarat, Rajasthan, Chhattisgarh, Haryana and Punjab to apply for Indian citizenship. 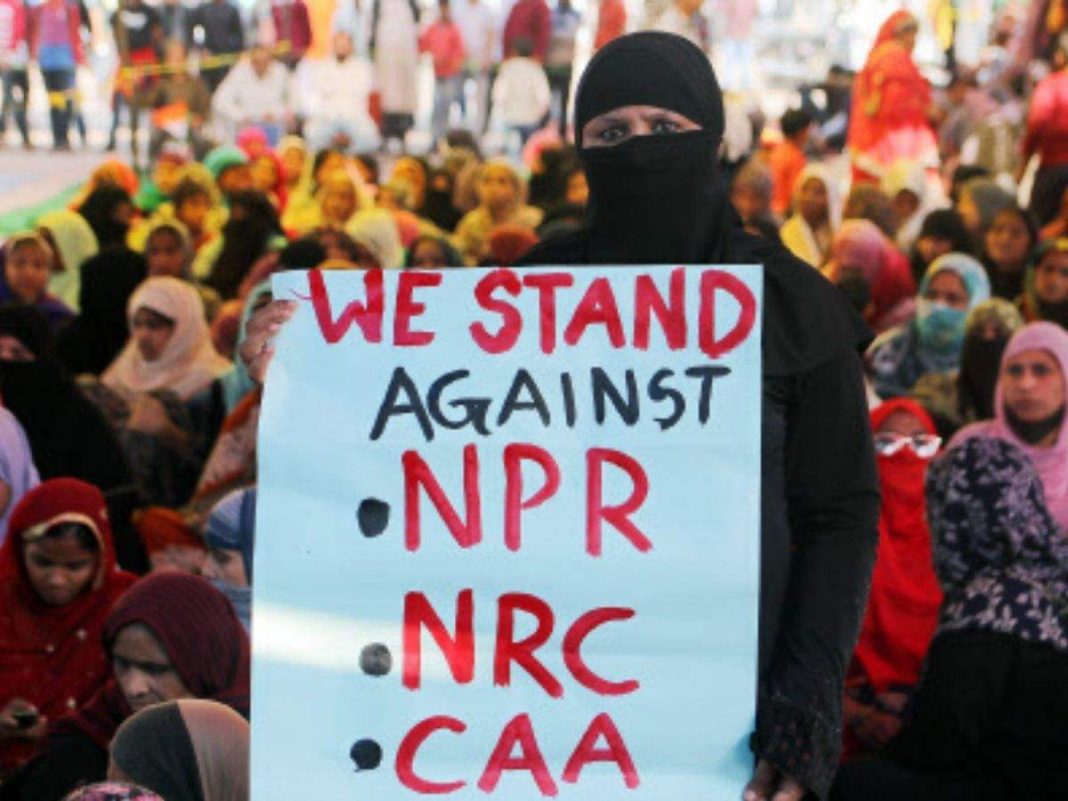 A PIL has been filed in the Supreme Court saying the Ministry of Home Affairs notification of May 28 seeks to implement the Citizenship Amendment Act through the backdoor even though the MHA is yet to frame rules under the 2019 act.

The plea has been filed by Popular Front of India general secretary Anis Ahmed, through Advocate A. Selvin Raja, challenging the MHA notification. The plea states, “The Ministry of Home Affairs carefully attempted to achieve the object of CAA, 2019 indirectly and implement the same by mere issuance of an executive order. That the Union Government did not frame the CAA Rules despite the fact that the CAA came into existence in December 2019 itself. At one hand, the Union government delaying the process of framing rules and on the other hand, the Union government arbitrarily issued the impugned order and attempting to implement CAA 2019 in the guise of Citizenship Rules which was framed in 2009, which cannot be made applicable qua the impugned order because 2009 Rules does not classify ‘any person’ into persecuted six minorities belongs to 3 countries nor it excludes the applicability to Muslims. Thus, the whole exercise undertaken by the Union government is utterly illegal.”

The plea further submitted that numerous Writ Petitions were filed challenging the vires of the amendment Act, which includes the W.P(C)No.124 of 2020 filed by the petitioner Anis Ahmed and the same are pending adjudication before Supreme Court and at this juncture, the MHA order vide gazette notification dated May 28 invited non-Muslim refugees such as Hindus, Sikhs, Jains and Buddhists belonging to Afghanistan, Bangladesh and Pakistan residing in 13 districts of Gujarat, Rajasthan, Chhattisgarh, Haryana and Punjab to apply for Indian citizenship.

“The afore-said Order utterly discriminates and deprives a class of persons namely, the Muslims and it does not withstand the test of Article 14 inasmuch as it treats people within a particular class i.e. persons entitled to apply for citizenship by registration and naturalisation unequally by virtue of their religion. Further, the said Order issued by MHA is in contravention of sections 5 and 6 of the Citizenship Act, 1955” the plea reads.

A plea, inter alia, seeks following direction to the Union of India:

1. To declare the Order’ issued by the Ministry of Home Affairs vide the gazette notification dated 28.05.2021 as unconstitutional, discriminatory and ultravires Article 14 of the Constitution of India inasmuch as the said notification utterly deprive the Muslims to seek for citizenship by registration and naturalisation unequally by virtue of their religion under sections 5 and 6 of the Citizenship Act,1955; and

2. To read down the Order’ issued by the Ministry of Home Affairs vide the gazette notification dated 28.05.2021 as it is issued in contravention of section 5 and 6 of the Citizenship Act, 1955; and

3. To prohibit the ‘colourable exercise of power’ by the Union of India in the guise of section 16 of the Citizenship Act,1955