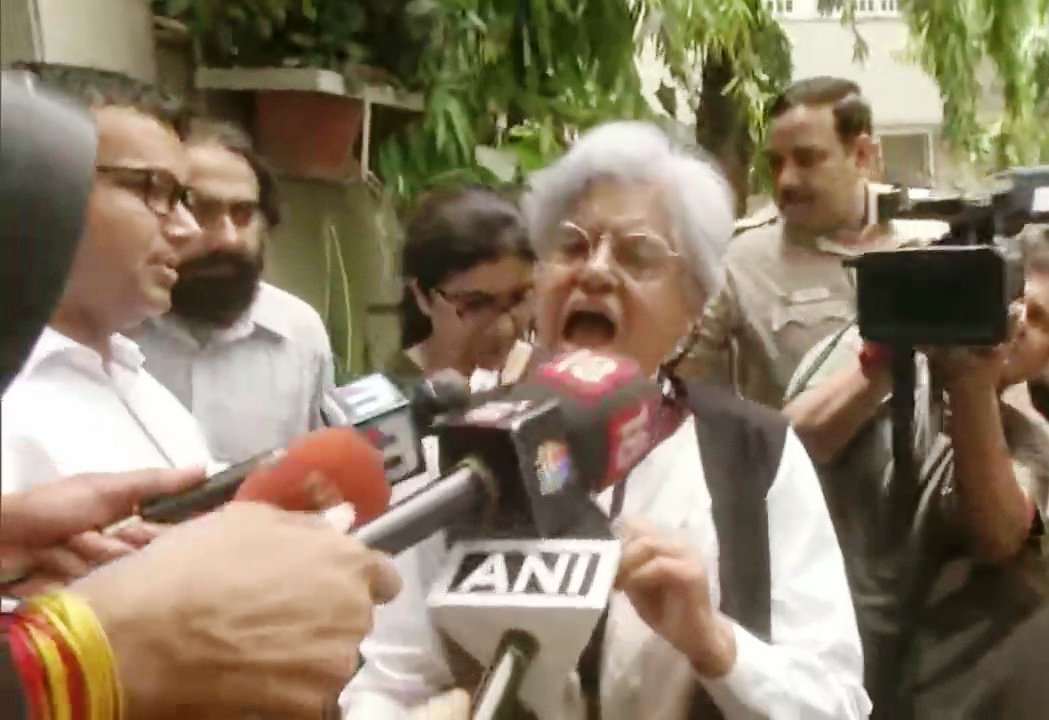 The Central Bureau of investigation on Thursday conducted raids at the homes and offices of senior advocates Anand Grover and Indira Jaising in connection with an alleged violation of rules in receiving foreign aid.  The Supreme Court had in May issued a notice to the lawyers and their NGO, Lawyers Collective, on a plea alleging FCRA violation by them.

Reacting to the notice, the two had alleged they were being “victimised” as Jaising took up the cause of a sacked woman employee of the apex court who had levelled allegations of sexual harassment against Chief Justice of India Ranjan Gogoi which were rejected by an In-House Inquiry Committee on May 6.

They said that since Jaising, a former Additional Solicitor General, has been “publicly vocal” on the due process with regard to the conduct of the In-House Inquiry Committee headed by Justice SA Bobde, the CJI should have recused himself from hearing the matter.

“Considering that Ms Jaising has been publicly vocal on the issue of due process of law in relation to the conduct of the in-house inquiry, the Chief Justice ought to have recused himself from hearing the matter,” the statement said.

They also said that the plea by Lawyers Voice was filed in the apex court on May 6 and it came be listed before the CJI’s court on Wednesday “contrary to the circulars and notifications” of the top court.

“It further appears that though the matter was not orally mentioned on May 7, it came to be listed in court number 1 on May 8, contrary to the circulars and notifications of the Supreme Court in respect of listing,” the statement said.