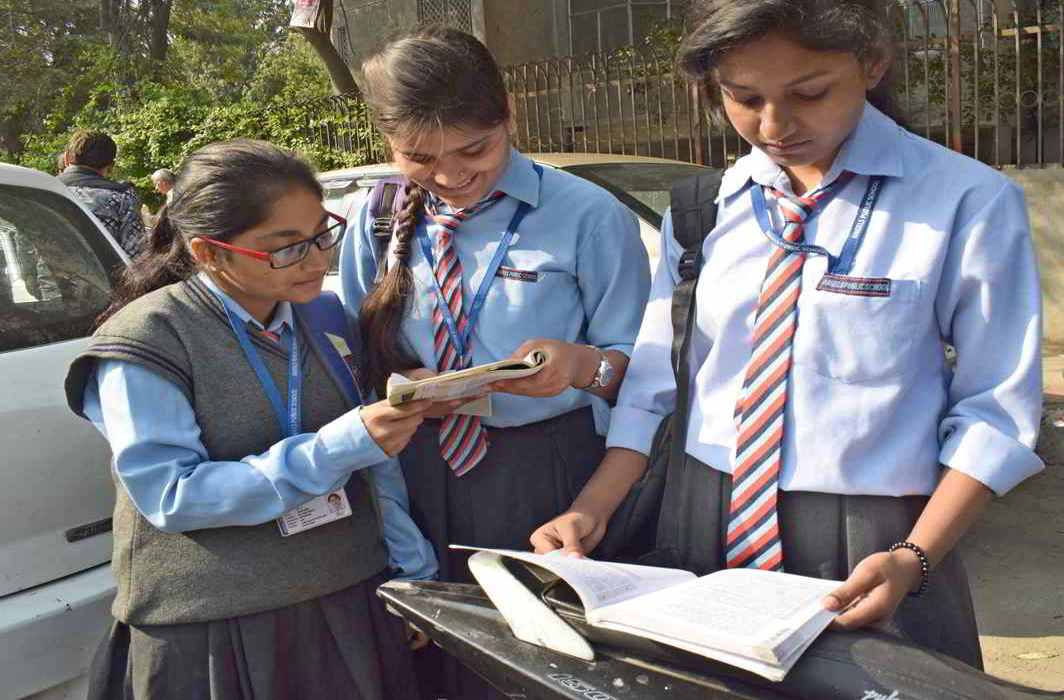 28 lakh students will be affected if exams aren’t held on time, says petitioner

The Delhi High Court on Monday (April 2) issued notice to the Central Board of Secondary Education (CBSE), the Union of India and the Delhi Police to file the status report and be present before the court within 10 days.

On the plea filed by social jurist a friendly organization of All India Parents Association (AIPA) on the CBSE paper leaks, advocate Ashok Agarwal filed this petition seeking a court monitored investigation.

Incidentally, the Delhi Police seems to have already cracked the case, with the arrest of two teachers of a private school and a coaching centre for allegedly leaking the exam’s economics paper, about an hour before the exams started.

The CBSE official who was supervising the examination centre where the leak surfaced has been suspended by the Ministry of Human Resource Development, following the announcement by the police.

The Delhi High Court bench of Acting Chief Justice Gita Mittal and Justice C Hari Shankar on Monday heard the submissions and asked the counsel for the CBSE regarding the fate of the exam and the examinees. The court asked: “When they take the decision?”

The counsel said that no decision had yet been taken for the class X exams. He said it (the decision) will be probably sometime in July.

At that the bench asked: “How can you say that we will take a decision in July? By the time year will go and the results come out, student have to take admission in another year… Both 12 and 10 classes are crucial. The children have a right to know as to when the decision will be taken.”

The counsel said: “We are finding out, but the problem is that the leakage has happened in Haryana only, as pre initial diaries.”

The bench asked: “Are the Delhi and Haryana papers different?”

The petitioner said: “17 lakh students of class 12 would be affected by this. This is a violation of fundamental rights of a total 28 lakh students – both 10 and 12 – who have appeared in the CBSE exams.

At that the bench said: “We will give you a week to decide. It is crucial for a student to decide what stream has to be taken by them and to take admissions.”

At that the respondents’ counsel pleads for at least 10 days.

The bench then issues notice to CBSE, UoI and Delhi Police to file the status report and be placed before the court within 10 days.

The next date of hearing is April 16.