Coronavirus leads to US lockdown

The impact of the coronavirus, financially and psychologically, is going to last a long time and change America forever. By Kenneth Tiven in Washington 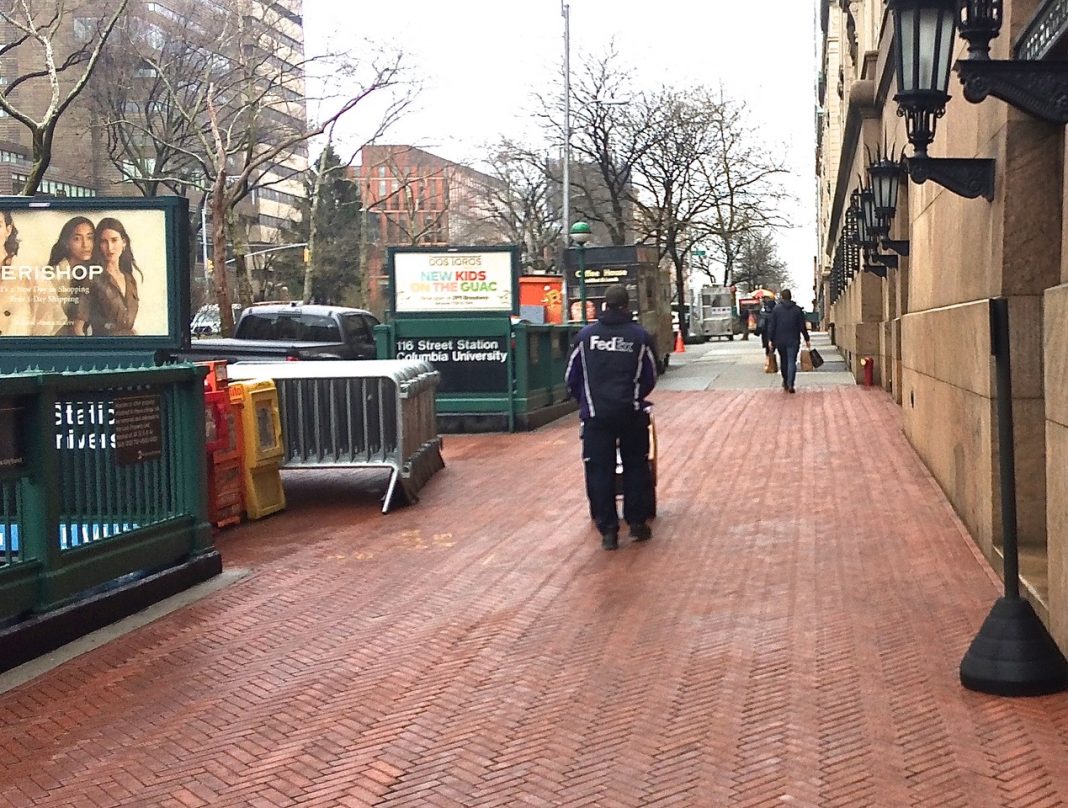 It would be comedy if it weren’t so painful and deadly. People stripping grocery store shelves bare of toilet paper and hand sanitiser. A virus from China named like Mexico’s Corona beer brand has brought the United States to a state of siege where the economy is crashing, people are dying and with it diminishing optimism among Donald Trump’s advisors and pundits that he can be re-elected.

You cannot gaslight a pandemic.

The states of New York, Connecticut and New Jersey have ordered restaurants and clubs to only provide takeaway, no sit-down dining or entertaining. A few days ago, a drive into New York City and a walking tour indicated that the Big Apple had lost something, as Broadway shows were closed and now the restaurant ban is in effect. The Broadway show closings alone put nearly 250,000 people on leave, most of whom do not get paid if they don’t work. Add in all the support businesses—suppliers of services to the hospitality business—and it becomes quickly obvious that without the bells and whistles, New York City is a very quiet and dismal place.

A Friday afternoon felt like an early Sunday morning, not much traffic, a few people jogging in Central Park, while others sat on the steps of closed museums and art galleries.

On a warm March day, the Columbia University quadrangle was empty. Usually it would have been filled with students relaxing in the 17-degree Celsius sunlight. Schools across America have been shut for the foreseeable future. Will there be graduation ceremonies in May as promised by a Columbia poster? Doubtful and with it goes an entire subset of business services that make graduations festive, from caps and gowns, to all the food and drink served outdoors to the graduates and their families.

All of this was in stark contrast to New York City in the days after the 9/11 terrorist attacks on the World Trade Center. Then the resilience and bravado of Americans was on full display with flags and signs and a desire to rebuild quickly. Now an air of resignation elevated by fear is on display.

New York Governor Andrew Cuomo, a Democrat and son of a famous former governor, took a very proactive position from the start of the health crisis, while criticising President Trump’s lack of political leadership. Cuomo emphasised that the priority must remain slowing the spread of the virus, saying: “You are past the time of monetising these decisions. You are at a point of deciding: how many people are going to live, how many people are going to die?”

The imposition of behavioural controls doesn’t conform to the mythology of America—wide-open roads and spaces, a go anywhere, do anything, wherever you want to sort of a place. And more distressing to some is that this is an unseen assailant that knows no class or geographic boundaries.

What we do know is that it has a higher fatality rate among elderly people, especially those with underlying health issues. For several weeks, the president of the United States kept insisting that it was just like the flu. It is not flu, it is a lung disease. For the most part, the health experts assembled around Trump kept their mouths shut, with only grim faces and crossed arms contradicting him.

The American health system looks particularly ineffective given the magnitude of the problem. There’s a lot of confusion about respirators vs ventilators. And it comes from a lack of understanding just how few hospital beds exist in a nation of 330,000,000 people.

Respirators protect the doctors, allowing them to breathe safe, filtered air. Critically ill patients require ventilation—hence ventilators, a shortage that directly results in death. Indirectly, the respirator shortage will result in infected healthcare workers, some of whom will die.

Memories and anger are long-lasting when loved ones die and fail to make the graduation ceremonies. The impact, both financially and psychologically, is going to last a long time and change America forever. The question no one can answer right now is in which direction.

— The writer has worked in senior positions at The Washington Post, NBC, ABC and CNN and also consults forseveral Indian channels