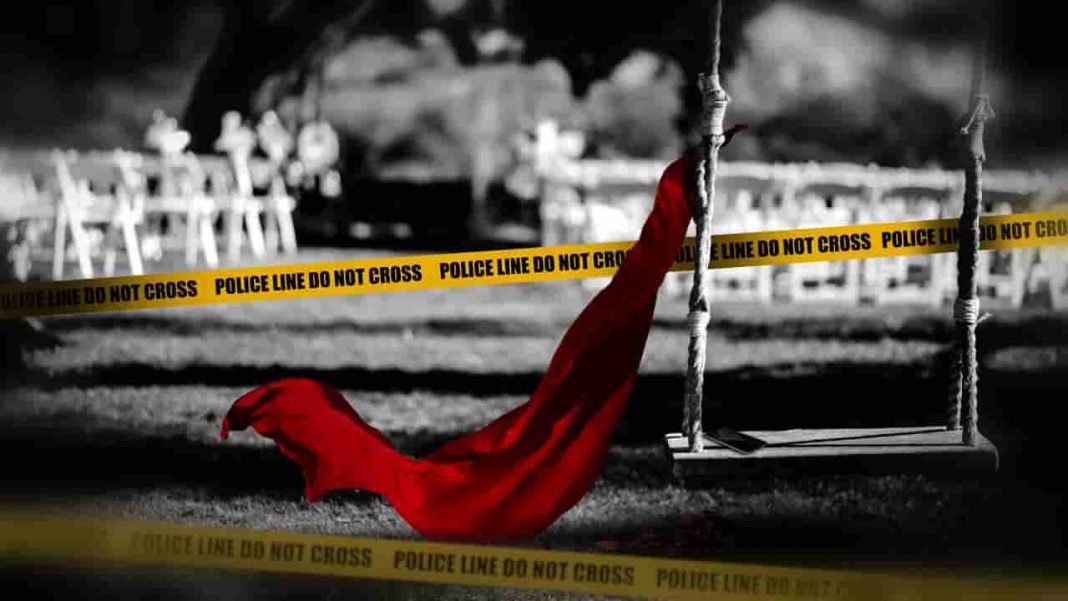 The Delhi Police has told the Delhi court that the nine-year-old Dalit girl who was allegedly raped and murdered by a priest and his accomplices at a crematorium near Delhi Cantonment had died due to “suffocation” during the sexual assault. This is the first time that it has come to light that the girl had died of suffocation not by electrocution as claimed by the accused earlier.

The Delhi Police had filed its chargesheet on 28/08/2021, against accused, 55-year-old Radhey Shyam and his three associates, Kuldeep Singh, Salim Ahmed and Laxmi Narayan. In its statement made earlier before the Delhi Court on 12/08/2021, the police stated that co-accused Ahmed and Narayan were primarily involved in destruction of evidence and facilitating the cremation. The Delhi Court on 09/09/2021 had taken cognizance on the chargesheet under sections 302/376(A)(DB)/342/466/474/506(ii)/201/34/120B Indian Penal Code, 5(g)5(m)/6 Protection of Children from Sexual Offences (Pocso) Act  and 3(1)(s), 3(2)(v) Scheduled Caste add Scheduled Tribe (Prevention of Atrocities) Act against all four accused. The Court had summoned the accused on September 29, 2021.

The disclosures of the accused have now been corroborated by the Forensic Science Lab (FSL) and post mortem (PM) reports, which also ruled out death due to electrocution.

No evidence of electrocution: Delhi Police

The police rejected the “electrocution theory”. It said,

It also said as per the opinion of PM report, “on the basis of autopsy findings of examined body parts, we could not find any evidence related to electrocution.”

The statement, filed by the IO in response to an application by the Delhi Commission for Women (DCW) for interim compensation for the victim’s family on account of rape, maintained that accused Shyam and Singh were seen by two witnesses as taking the victim girl from verandah of the crematorium building towards Shyam’s room where she was allegedly raped. These two witnesses, according to the IO, have also recorded their statements before the magistrate.

Earlier, the court granted ₹2.5 lakh as compensation for murder under the same scheme and had asked the parties to approach again for interim compensation on the account of rape as the police, at that time, had not been able to “conclusively” say that the victim was raped before the murder.

Background of the Case

The incident took place on August 1, 2021 in Delhi Cantt Area. According to the statement of the victim’s mother, she originally belongs to Rajasthan, but has been residing in Delhi since her childhood and at present she, along with her daughter and husband, reside in the area.

From the perusal of the PCR forms, it was revealed that the PCR van which responded to the above calls, reported back to Command Room/PCR that the mother of the deceased had told the PCR staff that her nine-year-old girl had gone to fetch water from the water cooler at the cemetery in the evening and did not return. After some time, the priest of the cemetery told her that her daughter caught the current and was electrocuted. She said she rushed to the cemetery, where the priest performed the last rites of her daughter without her permission. The girl’s mother further said that two priests of the cemetery raped and murdered her daughter and later even cremated her without their consent.