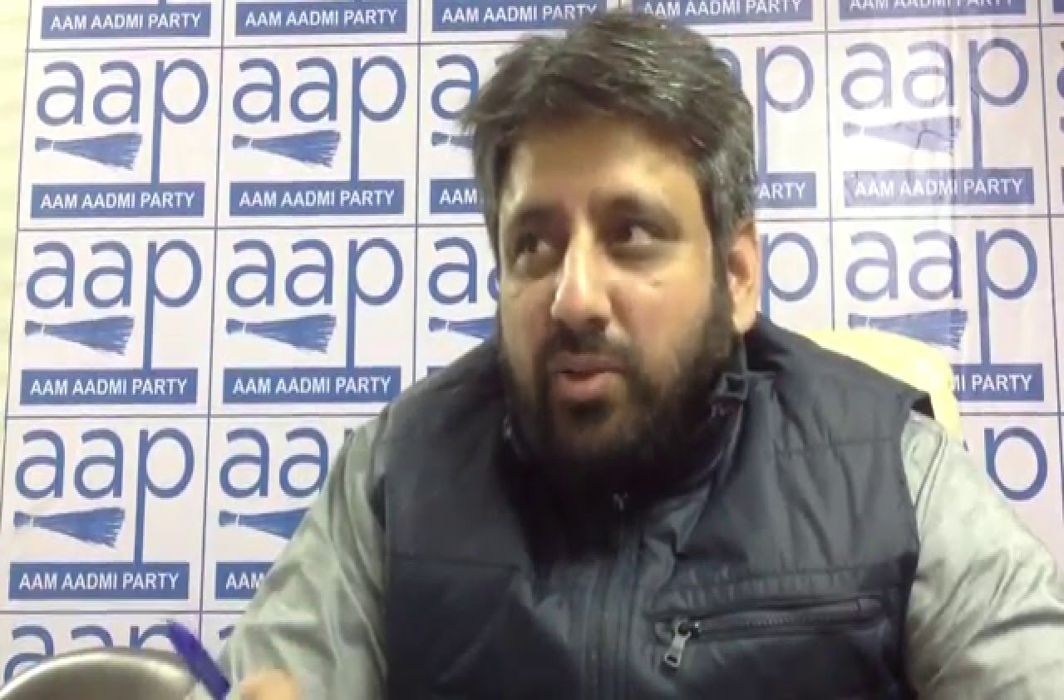 The Chief Secretary alleged that on Monday night, he was beaten up and abused by MLAs Prakash Jarwal and Amanatullah Khan at Kejriwal’s residence where he had been called for a midnightmeeting. He lodged a complaint with Delhi Police on Tuesday in a letter giving details of the incident.

An FIR was registered against the two MLAs and others on the Chief Secretary’s complaint.

While Jarwal was arrested on Tuesday night, Amanatullah Khan, who had been in trouble with the law in the past, surrendered at the police station this morning and was formally arrested.

Police also detained Kejriwal’s adviser, VK Jain, from his house in Maharani Bagh on Wednesday morning. Police said he was only being questioned to help with the probe as he was present during the incident. It was Jain who had allegedly called the chief secretary for the meeting.

In his complaint ot the police, Prakash had alleged that he was beaten up by AAP MLAs in front of Kejriwal  and the chief minister’s advisor was present at the time of the incident.

The arrested MLAs, backed by their party, have denied any wrongdoing.

The report of the medical examination of the Chief Secretary, however, showed he sustained injuries on his forehead and cuts on his face, sources said. There was also swelling behind the ears, reported NDTV.

But AAP’s Sanjay Singh said the party was being “hounded”. “Everyone questions only the AAP. Chief Secretary says he was beaten. There is no proof. Is his the ultimate word? What about the word of a minister?” he said at a press conference after Khan’s surrender on Wednesday.

The Delhi High Court has refused to intervene following a petition on the issue. The court said “They (police) will take action in accordance with law. We will wait for the final outcome”.

Anshu Prakash, in his complaint to the police, alleged that the midnight meeting was called to force him to clear release of TV ads on three years of the AAP government. Prakash accused Khan and others of dealing “several blows with fists” to his head and temple for refusing to comply with their demand to release TV advertisements highlighting the achievements of the government, which recently completed three years in office.

The chief secretary alleged that the AAP MLAs abused him and also threatened him to file false cases against him including under the SC/ST Act.

“My spectacles fell on the ground. I was in a state of shock. With difficulty I was able to leave the room and get into my official car and leave chief minister’s residence,” he said.

The assault was “pre-meditated and in conspiracy of all present”, he said, which means the Chief Minister, his deputy Manish Sisodia and nine other lawmakers could also face criminal action.

Speaking to ANI, AAP MLA Prakash Jarwal said, “We have lodged a complaint with SC/ST Commission against the casteist comments made by the Delhi Chief Secretary. We had asked him about an area where people were not getting basic facilities like medicine, the Chief Secretary suddenly shouted ‘maine Daliton ki thekedaari nahi le rakhi hai’. His temper was high. He said ‘you are not fit to be an MLA, I will only reply to Lieutenant Governor of Delhi.”

A statement from AAP said the meeting was called to discuss the reasons why about 2.5 lakh families had not been able to get their rations under the PDS last month due to faulty implementation of Aadhaar. “CS [the Chief Secretary] refused to answer questions saying he was not answerable to MLAs and CM and that he was answerable only to [the] LG [Lieutenant-Governor]. He even used bad language against some MLAs and left without answering any questions,” said the AAP statement.

Deputy chief minister Manish Sisodia said the Chief Secretary’s allegations were “bizarre”. The meeting was about people not getting their supply of rations, Sisodia said.  He accepted that things got “heated” but insisted there was no assault.

AAP referred to security footage of Anshu Prakash leaving the Chief Minister’s home that night and accused him of lying. “Does it look like he was assaulted? Our MLA is seen following him and trying to talk to him,” said an AAP leader.

Earlier, AAP’s Delhi unit chief spokesperson Saurabh Bharadwaj had tweeted: “Delhi Police arrested elected MLA without any evidence. What about arrest of IAS Officers who can be seen beating Minister in Secretariat? There is FIR by Minister as well as video evidence, but no arrests”

Environment minister Imran Hussain and party leader Ashish Khetan had alleged that they were manhandled at the state secretariat. Media reports said Delhi environment minister Imran Hussain was manhandled by a crowd which gathered outside the door of a lift inside the Delhi Secretariat on Tuesday afternoon. Hussain’s assistant personal secretary was beaten up, according to multiple video clips from the Secretariat.

The AAP alleged the chief secretary was making false allegations and said he was working at the “behest of the Bharatiya Janata Party (BJP)”.

The allegations have sparked an unprecedented confrontation between Delhi’s ruling party and bureaucrats, who have declared that they will not attend any meeting unless Kejriwal apologises and confined themselves to written communication.

The home ministry sought a report from Lieutenant Governor Anil Baijal on the issue and home minister Rajnath Singh said he was “deeply pained” by the development.

Union Home Minister Rajnath Singh said the Ministry had sought a report on the incident from the Lieutenant-Governor. Responding to the incident on Twitter, Mr. Singh said he was pained. “Civil servants should be allowed to work with dignity and without fear. Justice will be done. A delegation of IAS DANICS [Delhi, Andaman and Nicobar Islands Civil Service] & Subordinate Services of Delhi Government met me today and apprised me of the prevailing situation,” he tweeted.

AAP leaders later claimed that it was unfair that the Home Minister had not heard their version before making the statement.

The central IAS association called the alleged attack an “assault on the Constitution” and a large number of officials protested with candles outside Kejriwal’s home on Tuesday evening.

In a statement issued by the IAS, Delhi, Andaman and Nicobar Islands Civil Service (DANICS) and DASS associations, the officers said they would carry on working in their offices in public interest, but demanded action against those involved.

The officers’ associations said they condemned the “false, fabricated and malicious misinformation campaign to cover up the incident”. In the statement, the associations said if the meeting was called to discuss problems with the public distribution system, as the AAP claimed, then why was the Food and Civil Supplies Minister, Hussain, not present.

The BJP and Congress have been sharply critical of Mr Kejriwal and his lawmakers. Delhi BJP’s Manoj Tiwari called the AAP lawmakers “goons” and the assault an “act of urban naxalism”. Ajay Maken, the Delhi Congress chief, asked the Chief Minister to apologise. “It will be a very dangerous situation if Delhi goes towards administrative paralysis,” he said.

OFFICE OF THE CHIEF SECRETARY, DELHI 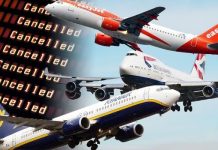