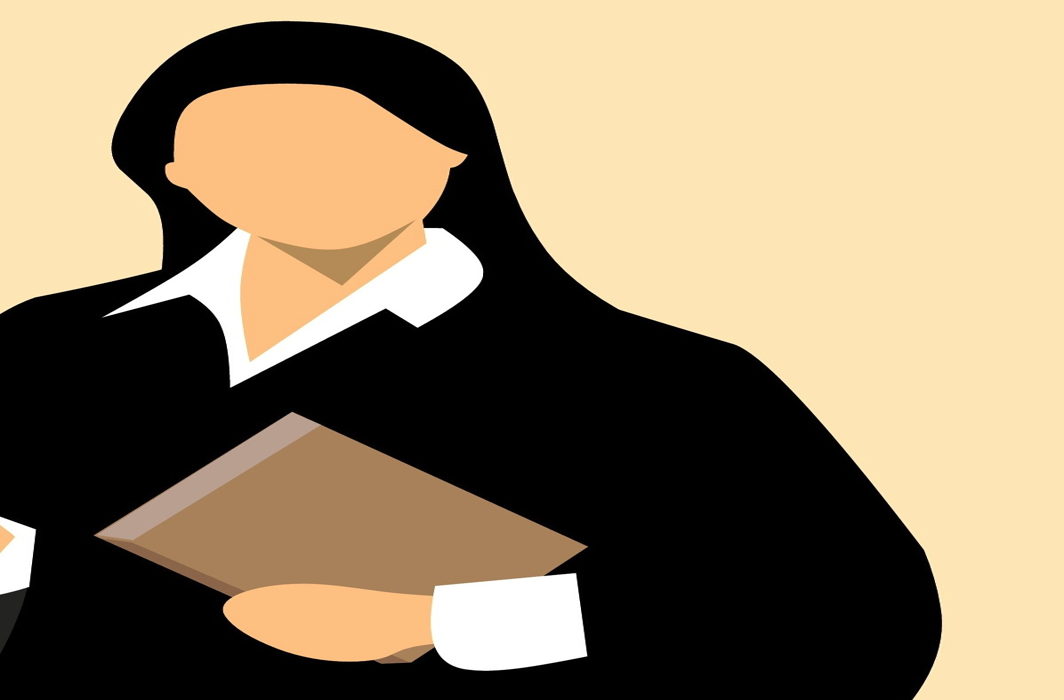 The Law Department of Government of NCT of Delhi, on Tuesday notified the Delhi Advocates’ Welfare Fund (Amendment) Rules, 2019, increasing the value of welfare stamp to Rs. 25 on a Vakaltnama which earlier stood at Rs. 5 for district courts and subordinate courts and Rs. 10 for tribunals, High Court and Supreme Court.

The notification, published in Part IV(Extraordinary) of the Delhi Gazette reads: “in exercise of the powers conferred by Section 35 read with provisos to sub-section (1) of Section 27 of the Advocates’ Welfare Fund Act 2001,” the Delhi Government has amended the stamp rules.

According to the amendment, Rule 21 of the Delhi Advocates’ Welfare Fund Rules, 2001 stands renumbered to Rule 21A with amendment of its contents, and new Rule 21 has been inserted. These Rules now stand as follows:

21A. Value and Designs of Stamps–

(1) Stamps shall be printed in the denominations of twenty-five rupees.”