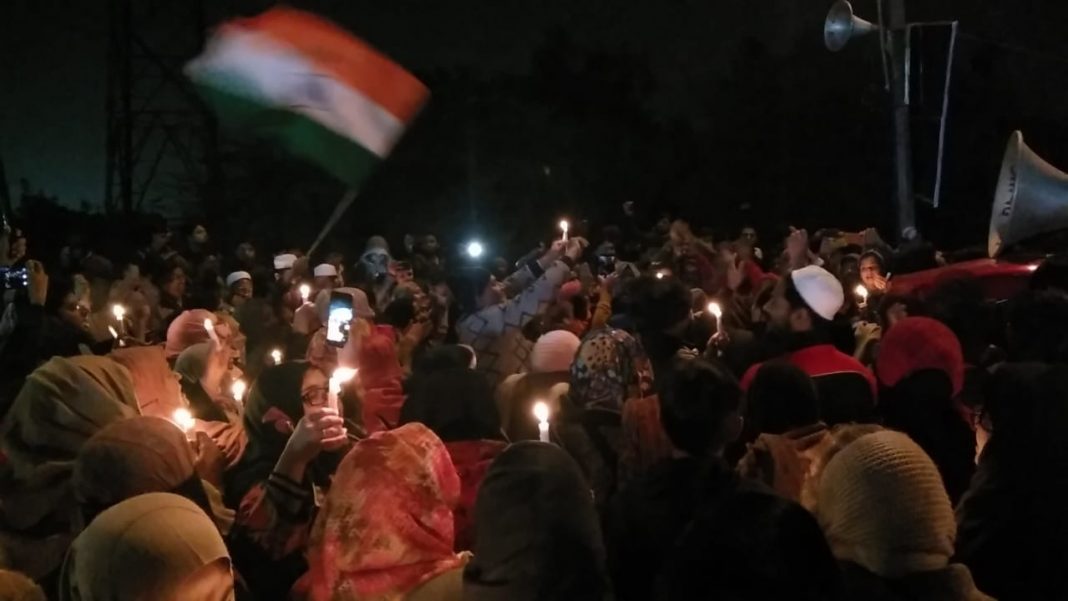 The Delhi High Court on Tuesday refused to pass any order on a plea seeking a direction to the police to withdraw the closure of the Kalindi Kunj-Shaheen Bagh stretch in the national capital. The stretch was closed in the wake of the ongoing anti-Citizenship Act protest led by women of the are, causing “huge hardship” to lakhs of commuters every day.

A bench of Chief Justice D N Patel and Justice C Hari Shankar held that the police have all power, jurisdiction, and authority to control the traffic, wherever protests or agitations are going on, in the larger public interest.

While disposing of the petition filed by advocate and activist Amit Sahni, the Court said that maintaining law and order is a state function and concerned authorities should look into it in the larger public interest.

The court has called the situation in a protest, ‘fluid’, which keeps changing depending on “the temperament of the protesters and resistances by other people.

“The police, being in charge of maintenance of law and order, and in touch with ground reality, which ‘keep changing every 10 minutes’,” the court said as it refused to pass any specific writ, order, or direction as to “how to handle the agitation or protest or the place of protest and the traffic,” the bench said.

“The Kalindi Kunj stretch, which is quite crucial as the same connects Delhi, Faridabad (Haryana) and Noida (Uttar Pradesh) has been shut down since 15-12-2019 due to protests against the Citizen Amendment Act (CAA) passed by the Parliament of India. Several lacs commuters using the aforesaid road are forced to use alternative routes Delhi-Noida-Delhi (DND) Expressway and Ashram, which not only results in the brunt of hours of traffic jams but wastage of fuel and precious time also,” the plea had said.