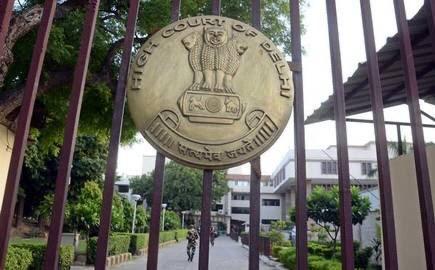 The Delhi High Court has issued notice in a petition filed by the mother of Faizan, who was forced to sing the national anthem with four others while being beaten by Delhi Police personnel and later succumbed to the injuries in hospital. The video of Faizan and the others being beaten had gone viral on social media.

On Thursday, a single-judge bench of Justice Suresh Kumar Kait further directed the Crime Branch to submit a status report in relation to the status of the investigation into the petitioner’s son’s death.

The petition has been filed by Kismatun, the widowed mother of Faizan, seeking a Court-monitored Special Investigation Team for an investigation in the matter. The plea further alleged that even after the case was transferred to the Crime Branch, nine months have passed which shows that the investigation conducted is a “sham shielding the guilty men in uniform, rather than investigating the crime”.

The plea stated, “The investigation conducted by the Respondent No. 2 does not inspire confidence, and there is a grave and real apprehension that the tardy, shoddy and sham investigation will shield the real perpetrators of the heinous crime, as they are policemen.”

The bench has listed the matter for further hearing on February 1.