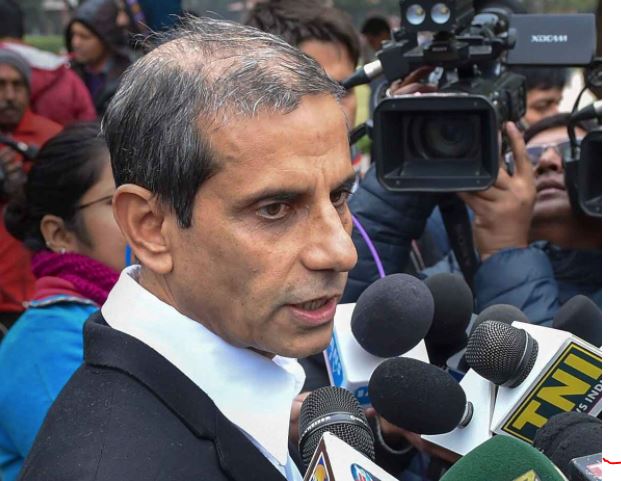 The Delhi Police on Thursday raided the office of advocate Mehmood Pracha around 12:30 pm. Pracha is handling several cases related to the violence during protests against the Citizenship (Amendment) Act in North East Delhi in early 2020.

In its warrant, the Special Cell of Delhi Police claimed that it was searching for outgoing documents and meta data of Pracha’s firm’s official email ID. During the raid, the police said Pracha’s computer is in his possession, which is disputed in a tweet.

Earlier, Pracha had alleged that the police is harassing people who are attempting to contact him.

Mehmood Pracha is a member of the All India Muslim Personal Law Board and is a lawyer of the Supreme Court. In December 2019, he was one of the many lawyers going to the Supreme Court when the police acted against students of Jamia Millia Islamia.

Not only this, Pracha has also appeared for Bhim Army chief Chandrashekhar, who came to protest at Jama Masjid in Delhi in the CAA case.

More than 50 people were killed in the clashes broken out between supporters of the CAA and those opposing it between February 23 and 26 in North East Delhi. In this case, many people were charged by the police under the Unlawful Activities (Prevention) Act and other charges.

Did you find apk for android? You can find new Free Android Games and apps.
Share
Facebook
Twitter
Pinterest
WhatsApp
Previous articleKarnataka High Court orders police officer to clean up road outside police station for a week for refusing to file FIR
Next articleDelhi HC issues notice in plea seeking SIT probe into death of Faizan