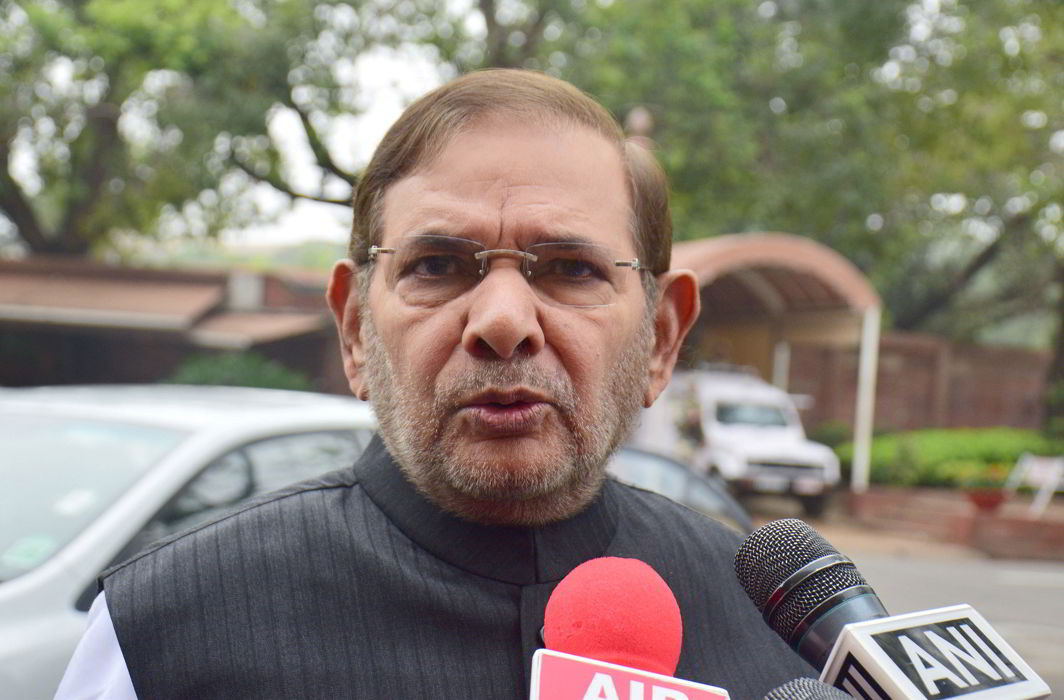 The JD(U) top brass argues that both senior leaders Yadav and Ali voluntarily gave up their membership, because both attended events in the opposition party.There disqualification was done under the “Anti-defection Act”.

Ram Chandra Prasad is a leader of the JD(U) who is opposing the plea of Sharad Yadav.

The bench asked if the entire issue is about Yadav not leaving the party, but his Chief Minister (Nitish Kumar) doing so.

The petitioner’s lawyer showed Schedule 10 of People representations Act which says that disqualification not apply in case of merger. “There is no concept of a slip in the 10th schedule. He has not merged with anybody,” he said.

Sibal pointed out how the Maha Gathbandhan was formed on an anti-BJP plank and “now the Election Commission has said on the basis of number they (the faction of Nitish) are the party.”

Yadav showed his strength in the council and said that the Election Commission was biased against Yadav and that “I am arguing that they cannot pass an order without a trial.”

The petitioner’s counsel said: “See the symbol order. The Commission recognised the state party and the national party.”

Bench let us tested in another way. “A member cannot be disqualified if the original party merges with another political party. There has to be evaluation of the original party. The chairman cannot decide on the symbol matter. No evidence has been seen. The chairman cannot decide on the symbols matter which is pending before the court.”

The respondents (Union of India) have been asked to file its counter-affidavit within three weeks and the rejoinder. The matter will be heard again on March 6, 2018.