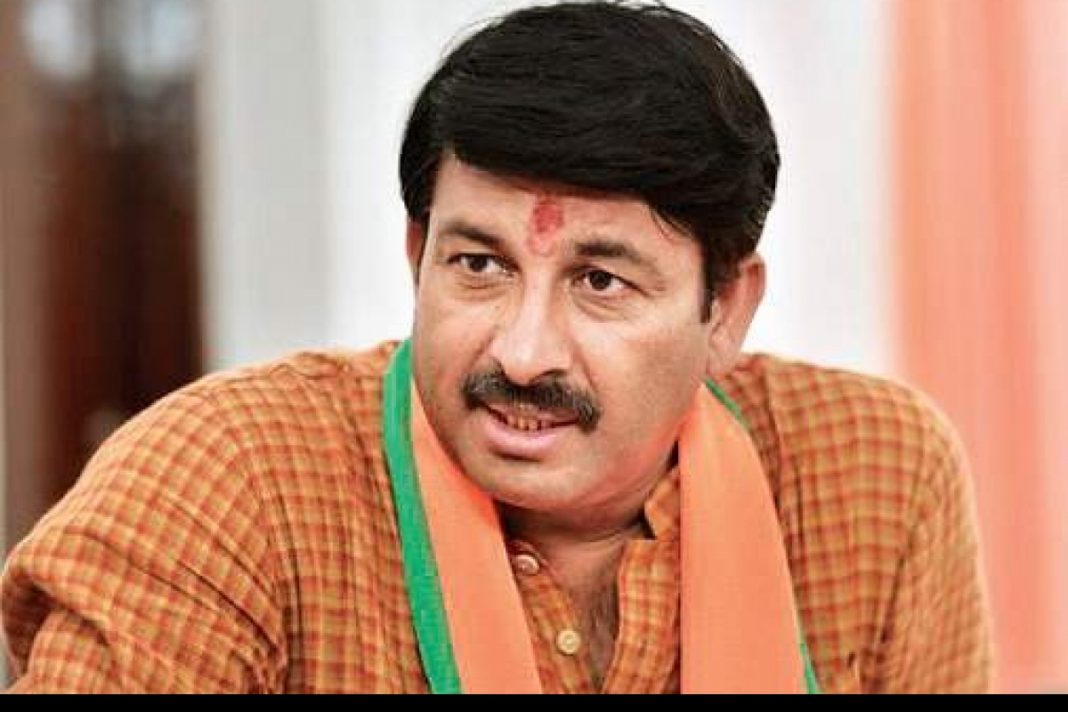 The summon was issued by the Court of Additional Chief Metropolitan Magistrate Samar Vishal on November 28, 2019 summoning him and others as accused in the criminal defamation case filed by Sisodia.

The matter will be heard by a single Judge bench led by Justice Anu Malhotra.

Sisodia had filed a criminal defamation compliant against BJP leaders, Members of Parliament Manoj Tiwari, Hans Raj Hans and Pravesh Verma, MLAs Manjinder Singh Sirsa and Vijender Gupta and BJP spokesperson Harish Khurana who had claimed that there has been a scam of Rs 2,000 crore in the construction of classrooms in Delhi government schools and sought the resignation of Sisodia, who is the in-charge of the education department.

Also Read: Joe Biden’s Cabinet: What lies ahead for the world and India

Sisodia had filed a complaint under section 200 of CrPC for commission of offences under Section 499 and 500 read with Sections 34 and 35 of the IPC for making false and defamatory statements in print, electronic and social media.

Tiwari has sought for quashing of the summons issued against him.

Did you find apk for android? You can find new Free Android Games and apps.
Share
Facebook
Twitter
Pinterest
WhatsApp
Previous articleJoe Biden’s Cabinet: What lies ahead for the world and India
Next articleThrowing open commercial coal mining without a watchdog in place