Do not paint civil cases as criminal just to speed up trial, says Punjab and Haryana High Court 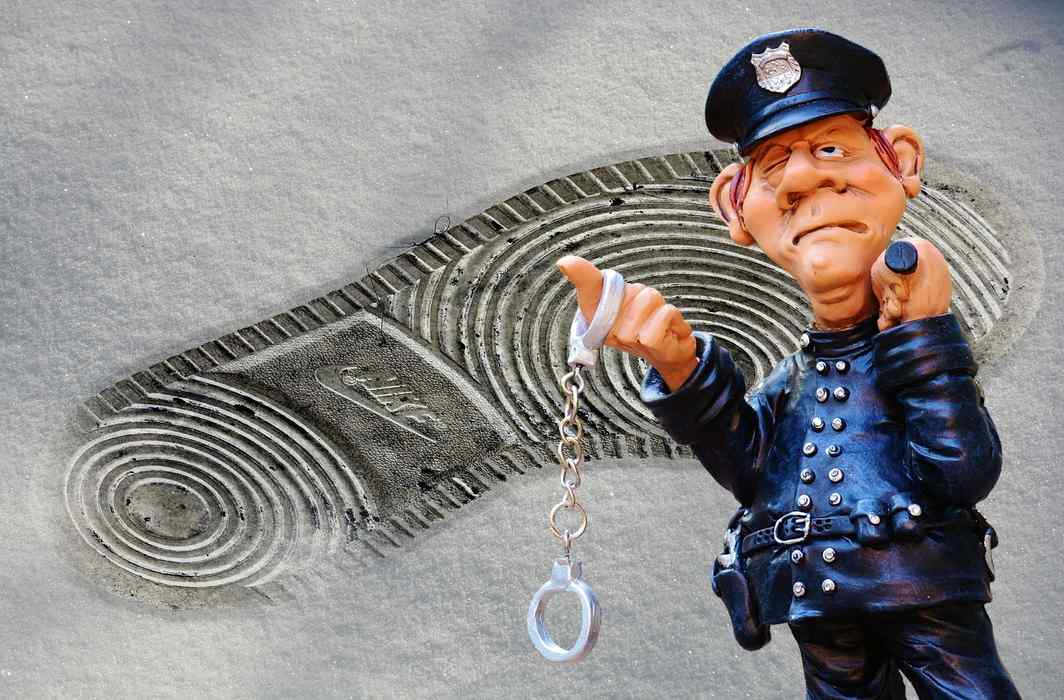 New Delhi (ILNS): In an important decision, the Punjab and Haryana High Court on October 30 directed Police authorities to ensure that FIRs should not be registered in matters involving civil disputes.

The case pertains to a sale and purchase of a property, wherein due to some discrepancies in the deal, the complainant Kirpal Singh lodged an FIR on February 21, 2020 against Manjit Kaur (one of the co-owners of the property) and Kuldeep Singh (who had agreed to buy the property that Manjit Kaur and two others and had then signed a sale agreement, in turn, with Kirpal Singh).

Kirpal, who had also paid an advance to Kuldeep, found out that the property in question is litigated and filed an FIR under sections 406 and 420 of the IPC.

On October 19, the additional sessions judge had dismissed the anticipatory bail plea of Manjit Kaur. Kaur moved the high court against this order. At the High Court, Justice Avneesh Jhingan heard the plea through video conferencing and observed: “It would be necessary to take note of the prevailing tendency to paint civil disputes as criminal acts. The endeavor is to somehow wriggle the other party in criminal proceedings for applying pressure to settle the issue. The alternative route adopted is considered to be a short cut to civil litigation. Such tendencies have been deprecated by the apex court.

“In order to avoid harassment in the matters involving civil disputes, it is the need of the hour that the police department at the appropriate level, looks into the process of registering FIR, especially in matters having a tone of civil dispute,” said the order.

The sale deed story is a trifle convoluted. An agreement to sell the said property was entered on February 2, 2016 between Kuldeep Singh and the co-owners of the property, Gurjant Singh, Satnam Singh, and Manjit Kaur, wife of Jaswinder Singh. A token payment of Rs 5 lakh was paid by Kuldeep, while the total sale consideration was fixed at Rs 18 lakh. The date fixed for the execution of the sale deed was May 3, 2016.

On February 3, 2016 Kuldeep Singh entered into an agreement to sell the same property with complainant Kirpal Singh. Kuldeep took an advance of Rs 16 lakh 50,000.

However, there was a problem in the first deed of sale, because it had said that the sale would proceed on vacation of a stay order that had been put in place by a City Civil court.

A fraud was, therefore alleged, by Kirpal Singh, because no sale deed can be gone through when a stay order is in effect. Kirpal lodged an FIR and included Sections 406 and 420 IPC. The FIR was against Kuldeep Singh and Manjit Kaur on February 21, 2020.

The counsel for petitioner Manjit Kaur submitted that she had been singled out, whereas the agreement to sell was entered (with Kuldeep) by all three co-owners. There was no direct dealing of the Petitioner (Kaur) with the Complainant (Kirpal) and the dispute is of civil nature. He further relied on the receipt of money given to Kuldeep Singh, specifying that there is a stay operating with regard to property.

However, the counsel representing the State (respondents, because of the stay order) opposed the contentions and submitted that an agreement to sell was entered for the property which was sub-judice in the litigation and the complainant was deprived of his money.

The court in its order noted that the dispute has traits of a civil dispute. The order said:

“The complainant cannot allege cheating or criminal breach of trust against the petitioner on the basis of an agreement to sell entered by him with Kuldeep Singh. The petitioner was never a party to said agreement to sell. Moreover in receipt, it was specifically mentioned that registry will be done after vacation of stay.”

The court in this case cited the judgment of the Supreme Court in Hridaya Ranjan Pd. Verma & Ors. Vs State of Bihar & Another, while determining the question in the distinction between mere breach of contract and the offense of cheating.

The order said: “The distinction between the civil dispute and criminal proceeding is no longer res integra (entire thing), various judgments of the apex court have dealt with the issue. It is being noticed that in a number of cases involving pure and simple money recovery, specific performance issues, or such like matters, FIRs are being registered by the police authorities.”

The bench also added that the observation of the court order is only for the purpose of allowing the anticipatory bail to the petitioner.