Top News of the DaynewsUS News

‘Donald Trump organized a coup against his own government’ 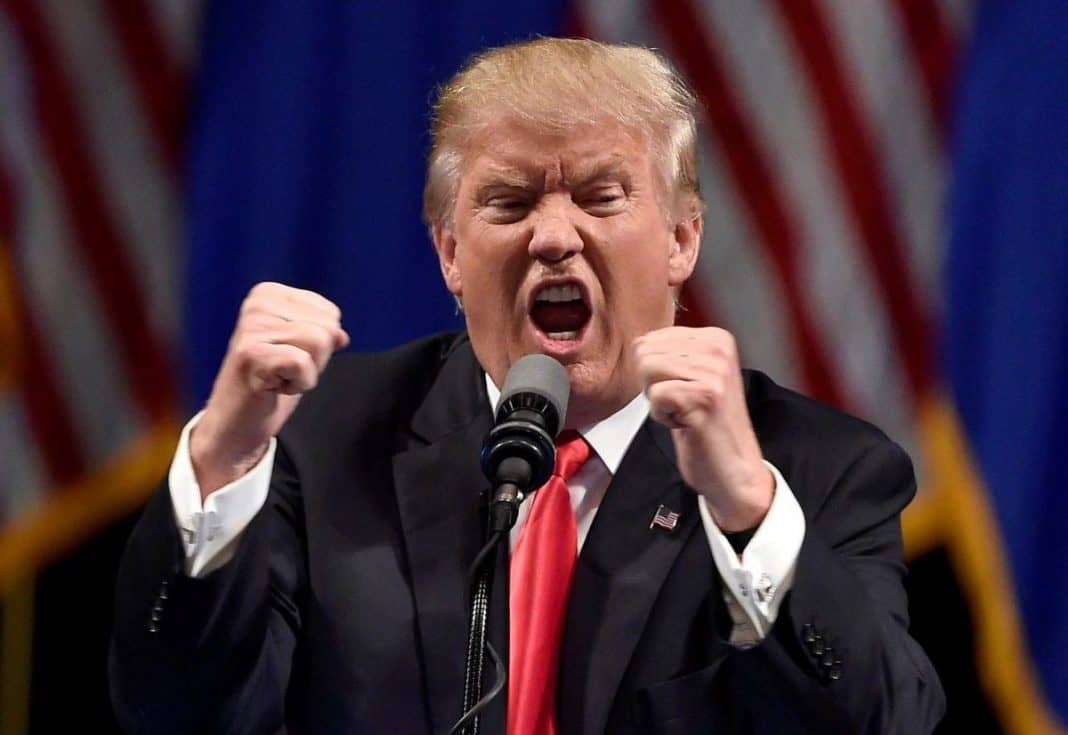 Donald Trump organized a coup against his own government, said House Investigating Committee chairman Bennie Thompson summarizing what its probe has documented in the past year.

For two hours on prime time television the committee used video from the January 6 insurrection and interviews with key witnesses to remind millions of Americans of just how violent the day became. Democracy hung in the balance, said Thompson.

Testimony made clear that two paramilitary groups, the Proud Boys and The Oath Keepers, were marching to the Capital by 10:38 in the morning, well before Trump started speaking at noon to the rally at the open space on the national mall close to the White House.

The committee with its videos and statements made the explicit point that the violence was pre-planned and not a spontaneous outburst from incendiary remarks made by the former president and some of his advisors.

In fact the committee promised that subsequent sessions would show that even before the November election Trump was told he might lose, and that his efforts to maintain power regardless started that early.

A substantial part of the committee’s evidence in this two-hour hearing was presented by Republican Liz Cheney of Wyoming, who had defied party leadership and joined the committee. The GOP had refused to participate, perhaps aware of how many of its congressional members participated in what President Trump was telling people. In her remarks, Cheney made clear her unhappiness with the political leadership.

“I say this to my Republican colleagues who are defending the indefensible: There will come a day when Donald Trump is gone, but your dishonor will remain.” Wyoming Republicans are doing everything they can to defeat her in the November elections for Congress.

In multiple video clips of testimony, former Attorney General William Barr explained that he told Trump there was no substantial evidence of fraud. The committee outlined the revolt in the Justice Department that prevented  Trump from ousting its leadership in favor of a personally loyal lawyer.

A video clip of Ivanka Trump, the president’s daughter, has her telling the committee she treated Barr’s views as decisive. “I accepted what he was saying.” Her husband Jared Kushner, in a deposition with the committee, suggested he didn’t take threats seriously among senior staff about resignations. I thought they were whining, he said.

This is the first of six committee hearings which will be televised this month.  They have been organized around themes and kept two hours or less for a world which prefers compact news filled with viral moments. Most networks and news channels carried it except Fox News, which apparently did not want to upset its largely older right-wing leaning audience. Fox host Sean Hannity’s texts to the White House chief of staff begging Trump to call off the insurrection were included in tonight’s presentation.

The videos of the invasion of the Capital were just as shocking to watch now as they were in real time 15 months ago. Capitol Police officer Caroline Edwards injured defending a police barricade described the events as a “war. And I’m not combat trained,” she said.

The videos and animations were powerful in communicating the message that this was a planned insurrection. Will it result in Justice Department prosecution of those involved? That is not part of this committee’s mandate.