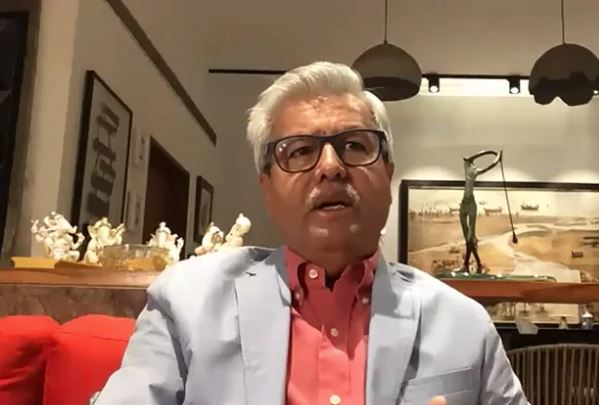 Dushyant Dave, the president of the Supreme Court Bar Association (SCBA), resigned from the post on Thursday saying he had forfeited the right to continue as the leader of the SCBA. Thanking the members for the help and cooperation rendered during the Covid-19 pandemic, Dave said in his letter that it may not be possible to hold virtual elections as per schedule due to reservations held by some lawyers.

Dave said the SCBA’s term has come to an end so that we have decided to hold virtual election to elect a new body. He said now it may not be possible to hold them as per the schedule declared by the Election Committee since some members had reservations. He clarified that he understood their position and didn’t have any quarrel with their position but any further continuation in office as SCBA president in these circumstances will be morally wrong.

Addressing SCBA members, Dave said that each member has contributed immensely during Covid-19, perhaps the greatest challenge to mankind. For which everyone should be proud to this Institution. It was a privilege to be with SCBA members.

The SCBA has been taken over by the Election Committee as elections are due to be held on January 29.

Senior Advocate Chander Uday Singh has also tendered his resignation as Member of the SCBA Executive. Most recently, Dave had appeared for a few farmer unions who had challenged the constitutionality of the three farm laws in the Supreme Court.