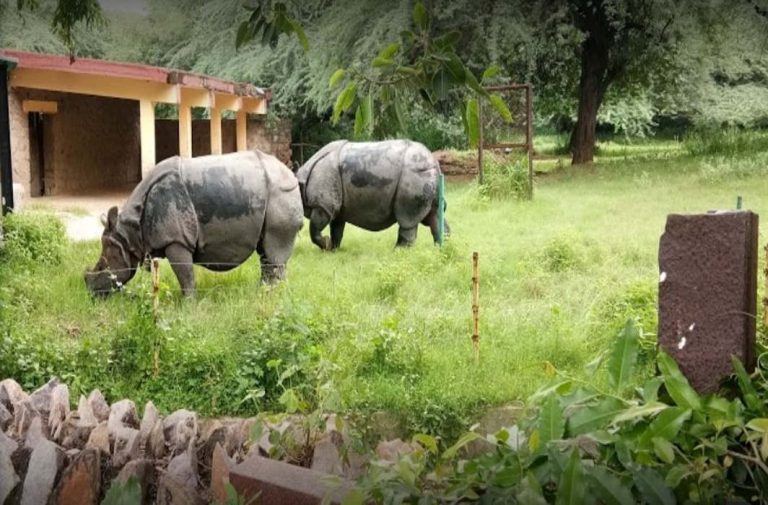 Several deaths of animals suppressed by zoo, post-mortem reports have been fabricated

Reacting strongly to a PIL which complained that animals at the Delhi zoo are being ill-treated the Delhi High Court on Friday (May 25) issued notice to the Ministry of Environment, Forest and Climate Change (MoEF), Central Zoo Authority (CZA) and National Zoological Park (NZP), asking for explanations.

The court told MoEF, CZA and NZP to file the replies on the PIL raising concern over a large number of deaths of protected animals, including the common langur and hog deer at the zoo and rampant suppression of death figures through in the inventory submitted. The court also hauled up the authorities for fabricated post-mortem reports.

It has been said in a report in the media that over 50 animal deaths had been suppressed. The report also said that as per the CZA the zoo showed an opening stock of 1,259 animals and a closing stock of 1,202.

The PIL at the Delhi High Court had further said that several animals such as monitor lizards and small Indian civets are captured and illegally placed in the zoo to cover up a large number of deaths. The CZA also found that there has been negligence in the medical care provided to the animals, leading to the death of a new born sikka deer, widespread use of expired medication as well as illegal procurement and inability to explain missing stock of schedule X drug Ketamine, also notified as a psychotropic substance.

The plea also flagged concern over the findings of the CZA which included missing samples of a rhino horn and the release of the common langur into the wild, without any statutory requirements being fulfilled.

“Despite the fact that these findings indicate a total breakdown in the administration of the Delhi zoo and the commission of a large number of offences, no action has been taken by the MoEF,” the plea contended which was filed by well-known animal rights activist Gauri Maulekhi.

The petition said that a zoo ranger at the NZP also made a complaint to the MoEF stating that five monitor lizards had been captured from outside and brought to replace dead animals, in gross violation of the Wild Life (Protection) Act, 1972, and when he brought the complaint to the notice of the higher authorities, he was victimized and issued a show-cause notice and charge-sheeted.

The plea sought directions to implement the reports of the CZA and adopt pro-active and systemic remedial measures in the NZP.