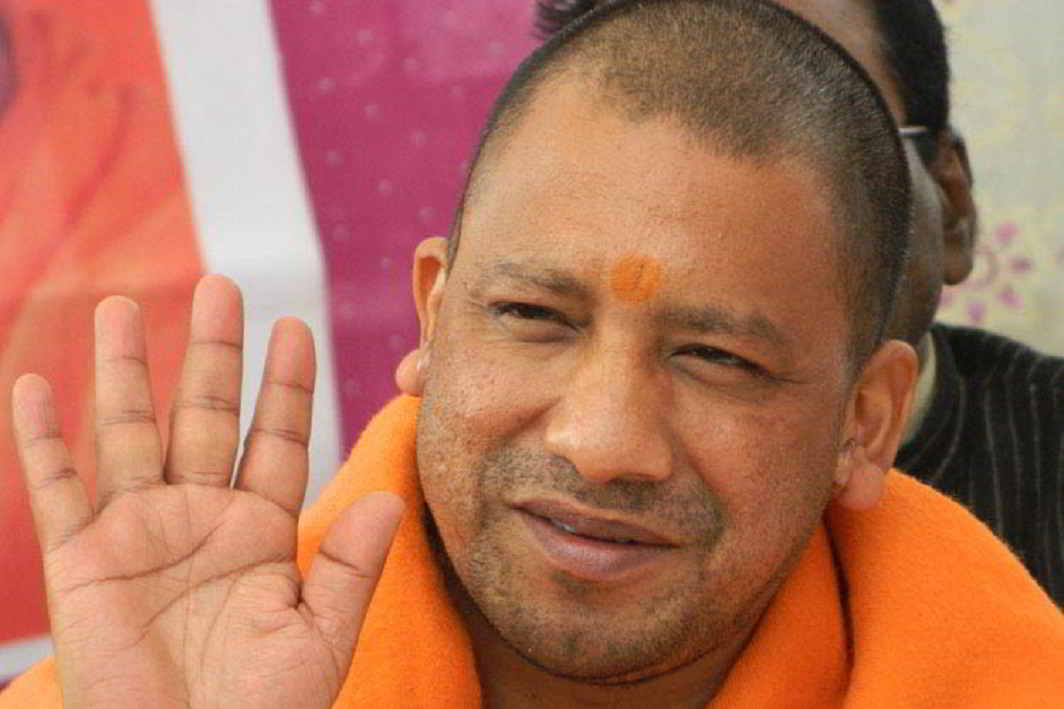 In what seems a victory for the RSS over the BJP in a post-poll victory tussle, the firebrand Yogi Adityanath was on March 18 evening selected as the new chief minister of Uttar Pradesh.

While Manoj Sinha was a certainty within the BJP ranks, with Prime Minister Narendra Modi and BJP President Amit Shah both preferring the IIT-ian and current junior minister of railways, pressure came from the party’s ideological mentors, the RSS. In the end, logic took a back seat and the sentiments took over.

It was a hot debate, with many candidates having thrown their hats in the ring. The others in the fight were state BJP chief Keshav Prasad Maurya and even the name of home minister Rajnath Singh had come in, despite him already having said no. His links with the RSS were brought into the picture to present a candidate acceptable to both parties. But that was not to be.

The meeting started at 4pm at Lok Bhawan with top leaders in the conclave. Present were Union Minister M Venkaiah Naidu and national general secretary Bhupendra Yadav, apart from other leaders. The top echelon was always on the line from Delhi. It took nearly two hours to reach a consensus.

Adityanath is known to be a hardcore Hindutva propagator and his level of divisive politics isn’t even appreciated within many sections of the BJP.

Adityanath is a five-time BJP MP from Gorakhpur. He is also the head priest of the Gorakhnath temple there. When he first won the Gorakhpur seat in 1998, he was just 26, becoming the youngest MP in the 12th Lok Sabha.

During the BJP campaign, he was one of the top propagators, along with PM Modi; that much is his clout in his area and on many adjoining parts of UP.

Adityanath can be identified with the cow protectors who have bred religious hatred as well as with love-jihad. He is a BSc in mathematics from HNB Garhwal University.