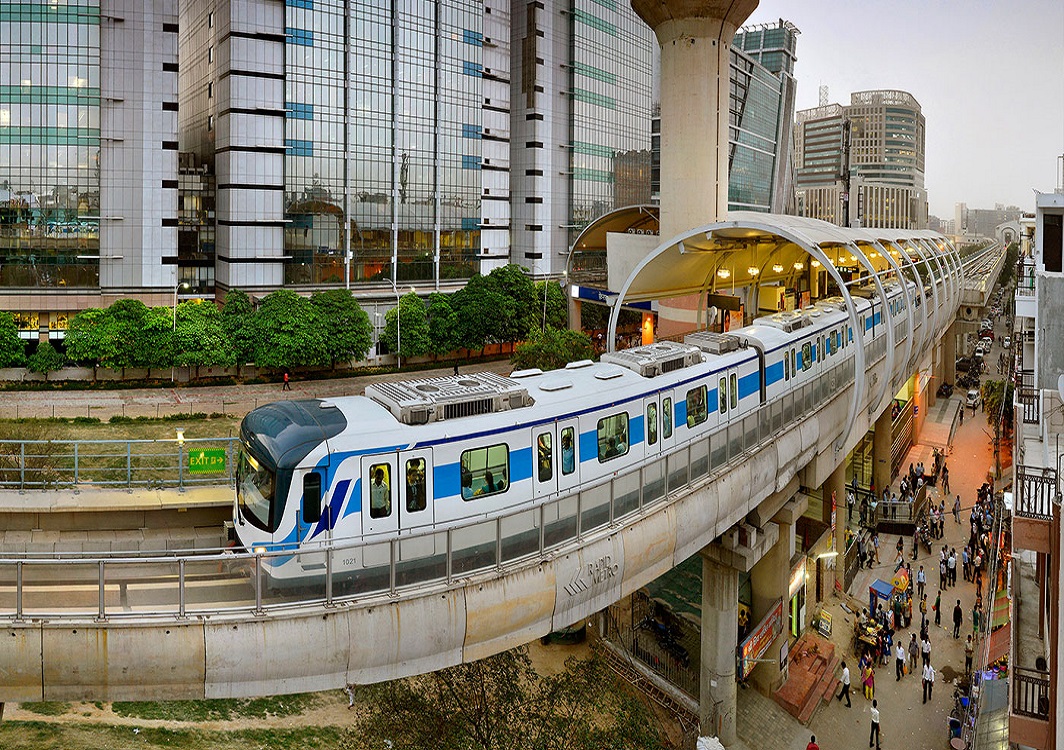 Gurugram is fast moving towards a complete degeneration and the media has already sounded alarm bells. Reports of bad road conditions, severe water shortage, huge sewage issues, not to talk about air pollution, have been doing the rounds. However, despite warning signals, the authorities of the Millennium City have not taken any step to stem the rot.

Now a special report by the renowned Centre for Science and Environment (CSE) has said that if steps are not taken immediately, the boom town could soon turn into a “living hell”. The rate of urbanization in the city is happening at a pace which the infrastructure cannot cope up with, according to a report published by CSE.

The CSE report calls it “explosive urbanisation”, which is not sustainable and stretches the city’s resources to a limit that may soon prove to be irreversible and counter-productive.

According to the CSE report, “this kind of unprecedented growth has made enormous demands on resources including water, energy, land, mobility and biodiversity, and is generating mountains of waste. If not addressed at the early stages of growth, this can turn Gurugram into a living hell.”

The report notwithstanding, warning signs are for all to see, with another media report having talked about a canal for sewage which could not be completed due to poor planning, having not taken into consideration a railway line in the way.

The water supply situation is scary. The report says that the demand-supply gap may jump from 34 per cent to 57 per cent in the not too distant future and groundwater consumption has gone on unchecked. According to the report, the groundwater level is falling by an alarming 3m each year.