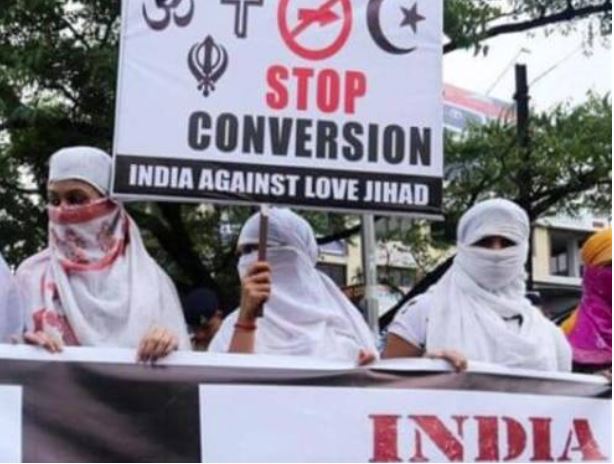 A 32-year-old Hindu man, who has been wanting to convert to Islam, filed an application in the Gujarat High Court on Friday seeking a direction to authorities in Bharuch district to expedite the process as the petitioner’s application is pending for the last year.

Counsel M.T. Syed, who appeared on behalf of petitioner Jignesh Patel, informed the High Court on Thursday that the Bharuch Collector had been holding Patel’s application for more than a year, while a sub-divisional magistrate inquiry report in February 2020 gave a favourable opinion in this regard to allow the petitioner to convert to Islam.

Justice Bela Trivedi directed the District Collector to take a decision on Patel’s application as soon as possible well within eight weeks. Patel’s lawyer said, “The application for permission of the Collector in Bharuch has been pending for more than a year. The petition was filed to give directions to the collector for a decision on the application.”

It was established in the report of the Sub-Divisional Magistrate that Patel is not under pressure to convert, which is mentioned in the state’s anti-conversion law. Patel had submitted the application to the Collector on November 26, 2019 with the declaration that he is neither under pressure nor is he doing so out of greed for conversion.

The petitioner stated in his affidavit that he was attracted to Islam and wanted to adopt this religion. The petitioner further stated that he has been living like a Muslim for six years, he said that he fasts during Ramzan, performs namaz and follows other rituals associated with this religion.

Jignesh Patel in his petition filed in the High Court said that his application was also supported by a person named Imran Patel, who was to lead the conversion. He said that the said program was earlier scheduled to be held on January 1, 2020, but the Collector did not respond.