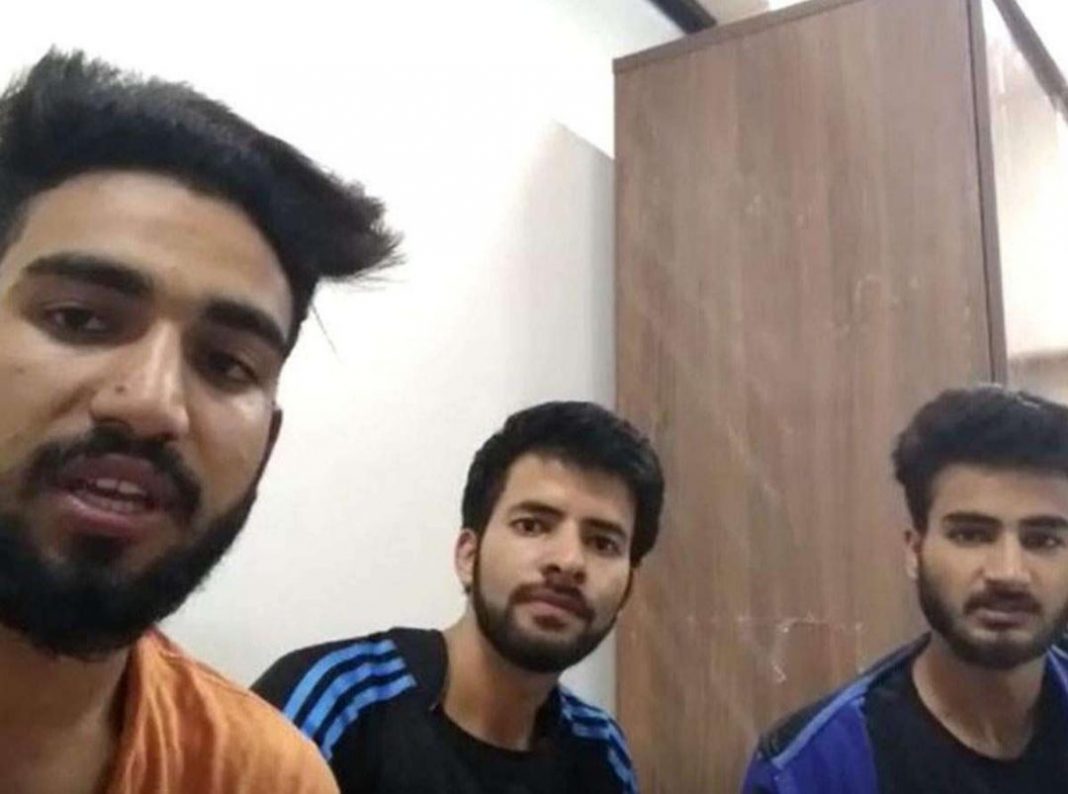 The High Court of Karnataka on February 20 had directed the Hubli Commissioner of Police to provide police protection to advocates who wish to appear for three Kashmiri students arrested on charges of sedition.

The court had passed the order on a petition of 24 advocates who moved Karnataka High Court challenging the resolution passed by the Hubli Bar Association that none of its members would offer legal representation to the students arrested for allegedly raising pro-Pakistan slogans and posting it on social media.

Chief Justice Abhay Oka had said, “By passing such resolution they are stopping the court work. Are they carrying out a mini-trial themselves? This act has to be deprecated.”

The plea had stated that the resolution passed by the Hubli Bar Association is illegal and without the force of law, and violates the fundamental right of the accused under Article 22 (1) of the Constitution.

Earlier, the Mysuru Bar Association had also passed a similar resolution against legal representation to a student who was booked on similar charges for holding a “Free Kashmir” placard.

The trio, students of a private engineering college in Hubli district of Karnataka, hail from Shopian in Kashmir. They had allegedly raised pro-Pakistan slogans in the backdrop of Pulwama attack anniversary on February 14.

According to police officials, the selfie video of the three had gone viral as they posted it on WhatsApp. In the viral video, they allegedly were heard chanting “Azadi” and “Pakistan Zindabad”.

After the college administration came across the video, the principal informed the police and an FIR under IPC sections relating to sedition and communal harmony was filed.

The students were arrested on February 15 and released a day later after they executed a bond under Section 169 of the CrPC.

Under Section 169 of the CrPC, an accused is let off when the investigation officer is of the view that there was no sufficient evidence to produce him before a court for remand.

“We did not find enough evidence to arrest the three students under sedition charges”, an unidentified police officer had told The News Indian Express.

The police re-arrested them on February 17 after members of right-wing organisations protested outside the Gokul police station in Hubli where the students were lodged for a day.