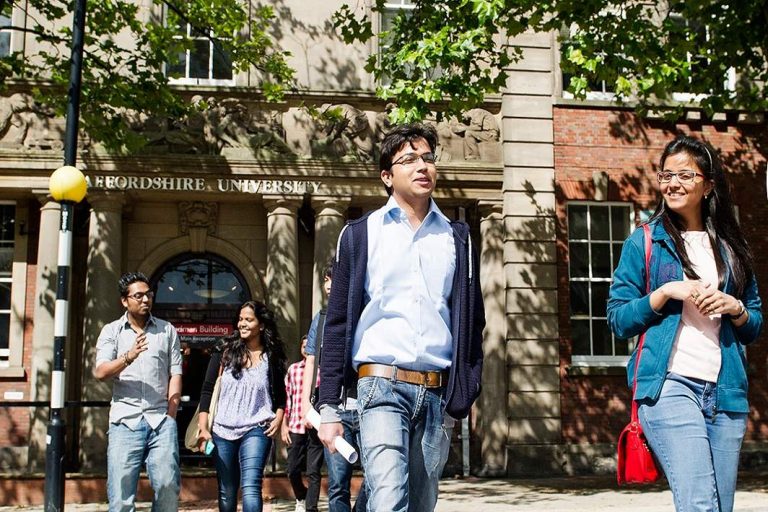 Above: Indian students in a foreign country (representative image)

The 129 Indian students arrested in the US for enrolling in a fake university are at risk of facing a trial in the US. A highly placed source in the Andhra Pradesh government who is familiar with the day-today progress on the issue said the students have accepted their guilt before the US agencies investigating the alleged pay and stay scam. The students in the age group 22-24, had enrolled for master’s course at the university.

Jayaram Komati, Telugu Desam Party’s NRI wing leader and former President and Executive Vice-President for Telugu Association of North America, is the point person in the US to address queries regarding the arrest of students.

The source told India Legal that students admitted before Immigration and Custom Enforcement (ICE) agency, US, they were aware of getting a US visa and work permit after enrolling for a course without having to attend classes at Farmington University. “As per the US law, the admission of guilt will go against the students. Though, the Indian government initially requested the US to not deport the students in hurry, the matter is actually is reverse. We fear they could face a trial in the US instead of deportation,” said the source on the condition of anonymity. Apart from the students, eight alleged recruiters, hailing from Andhra Pradesh who are employed in the IT sector, have been charged with “conspiracy to commit visa fraud and harbouring aliens for profit” by ICE.

The source said that the alleged recruiters have enrolled many consultancies based in Andhra Pradesh to search for students who are willing to get a US student visa along with a work permit and without having to attend regular classes at the university. “The US embassy issued valid visa to all the students. We are running out of legal options to help the students. Though, the students are currently not under arrest, but they are radio-tagged. Their movement is restricted,” said the source.