The case pertains to alleged irregularities in the Foreign Investment Promotion Board (FIPB) clearance granted to INX Media at the time, when Mr Chidambaram was the Union Finance Minister. 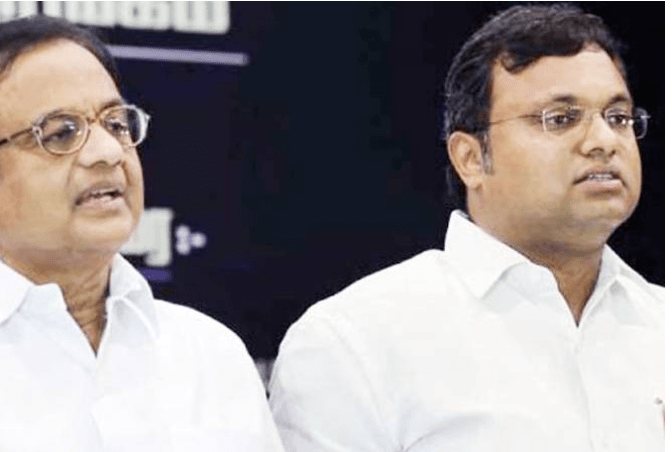 ILNS): The Delhi High Court Monday stayed the proceedings going before the trial court in the INX Media case, being investigated by the Central Bureau of Investigation.

A Single-Judge bench of Justice Suresh Kumar Kait, while issuing notice, sought responses of former Finance Minister P Chidambaram and other respondents in the matter. The court will hear the matter on August 9.

The bench was hearing a petition filed by CBI, challenging the order of the Trial Court, which allowed supplying of all the documents to the accused persons.

The case pertains to alleged irregularities in the Foreign Investment Promotion Board (FIPB) clearance granted to INX Media at the time, when Mr Chidambaram was the Union Finance Minister.

According to the Central Bureau of Investigation and the Enforcement Directorate, Mr Chidambaram and his son Karti had received illegal gratification from INX Media owners Peter and Indrani Mukerjea for the clearance.

CBI submitted: “Secrecy is a pre-requisite of investigation into any offence. Confidentiality and insulation of the investigating agency and its investigation from leaks and disclosures at every stage has to be ensured.”

The petition filed by CBI further stated, “Allowing respondents/accused to inspect documents lying in the malkhana of the petitioner-CBI and to thereafter allowing them the opportunity of ascertaining the relevancy of these documents, would result in a situation, wherein the respondents/accused and the proposed accused are put to notice of material unearthed against them, leading to a fetter on the petitioner-CBI to gather relevant material and would impinge the power of the petitioner-CBI to enquire and investigate into the allegations of huge economic fraud and corruption at the highest level, having national and international ramifications.