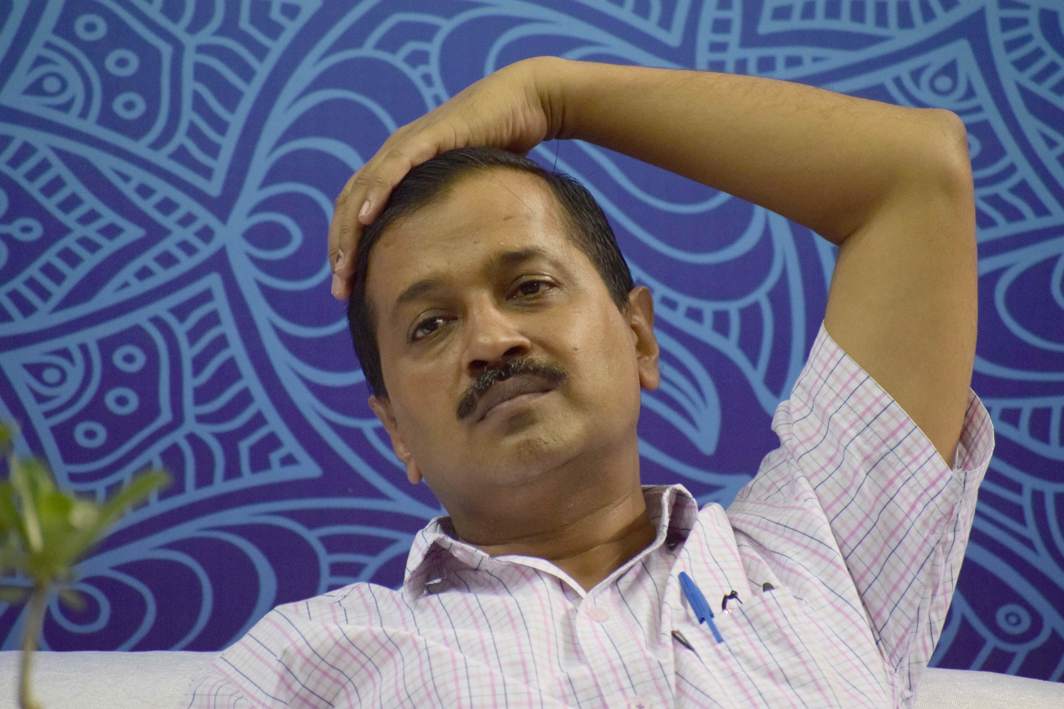 A constable in Delhi Police, Ajay Kumar Taneja, had filed a criminal defamation suit against Delhi Chief Minister Arvind Kejriwal for calling policemen, ‘Thulla’. A trial court had passed an order in this regard and the CM has approached the Delhi High Court seeking relief.

Justice Sangita Dhingra Sehgal of the Delhi High Court had sent a query to the CM, asking him to state the meaning of the word ‘Thulla’ that he allegedly used against the policemen. The trial court order had summoned the CM.

The counsel for the petitioner had said at the last hearing that he needed some more time to file the rejoinder affidavit.

On Monday, the court asked if the rejoinder had been filed. The counsel for the CM said yes.

The counsel for the respondent said this was a very old case and pending for pleadings. When the bench asked what the interim order was, the petitioner’s counsel said the CM is exempted from personal appearance in trial court proceedings.

The bench ordered that the matter was up for arguments, while the petitioner was  exempted from personal appearance in the trial court till the next date of hearing.

The matter was adjourned to October 16.