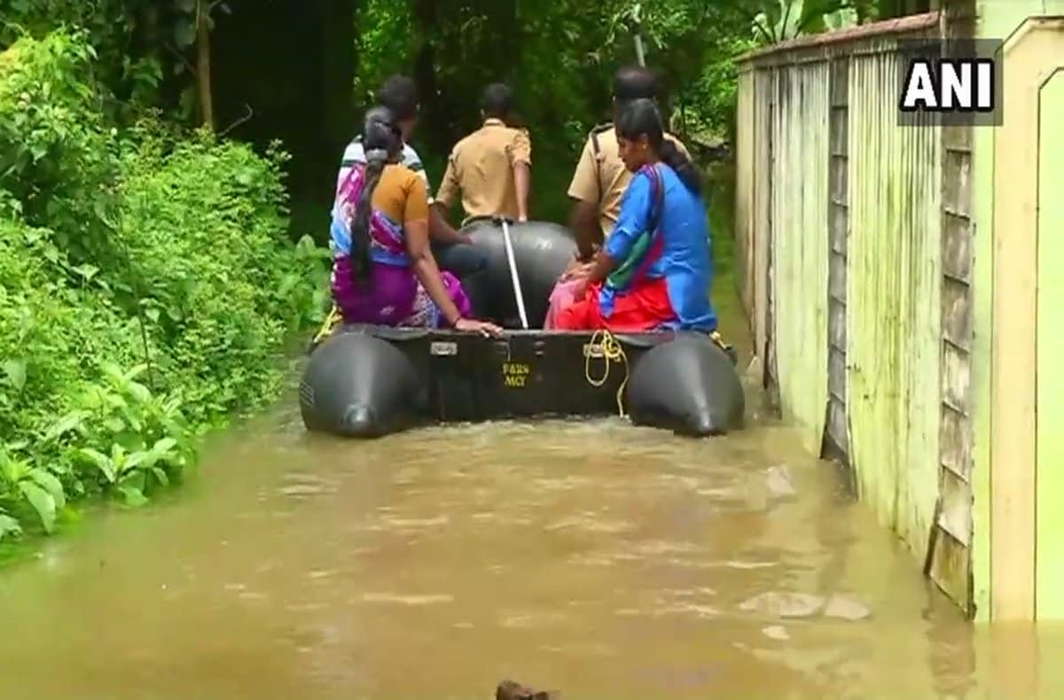 The Kerala Lokayukta has sent notice to the chief minister and other ministers in response to a complaint that the government has been misusing the flood relief funds.

The complaint was lodged by former Kerala University employee R S Sasikumar. The Lokayukta full bench headed by Justice Pius C Kuriakose admitted the complaint and sent notice to 17 persons including the chief minister and ministers. They have also been asked to be present before the bench on February 15.

The complainant has alleged that lakhs were sanctioned from the relief fund, without even an application, to the families of the late NCP leader Uzhavoor Vijayan, former Chengannur MLA K K Ramachandran Nair and a police man who died in an accident while on escort duty for the CPI(M) state secretary Kodiyeri Balakrishnan.

While admitting the complaint, the Lokayukta clarified in the order that he had not found any of the party guilty of the allegations levelled against them. He said that it was only found that there was warrant for admitting the complaint and conducting an investigation whether anybody is guilty and whether any declaration under relevant section of the law is liable to be issued in respect of any of the respondents.

The complainant sought disqualification of the chief minister and the other ministers for misusing the fund. The case has been posted for a detailed hearing on February 15, the statement from Lokayukta said.