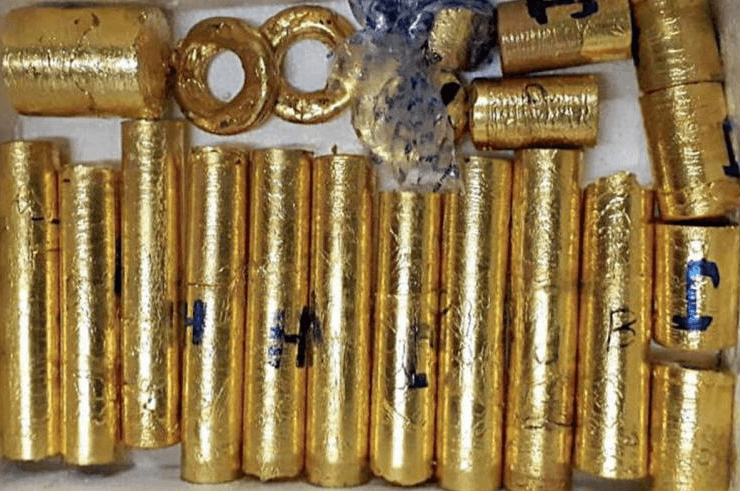 New Delhi (ILNS): The Kerala High Court reserved its verdict yesterday on the interim bail plea of former secretary in the state’s Chief Minister’s office, M Sivasankar, in the Kerala gold smuggling case. He had filed for bail on cases filed by the ED and the Customs Department. He also got relief from arrest till October 28.

Recently, the Customs Department questioned Sivasankar for 11 hours. The Enforcement Directorate (ED) had recently filed a charge sheet in the special court, saying that Sivasankar was an important link in the gold smuggling case.

The ED had said that a thorough investigation of Sivasankar is necessary, as he had arranged for the locker to be opened for Swapna Suresh. It is necessary to be mentioned here that 30 kg of gold was recovered from diplomatic baggage at Thiruvananthapuram airport. Many people, including the main accused Swapna Suresh, have been arrested in this case so far.