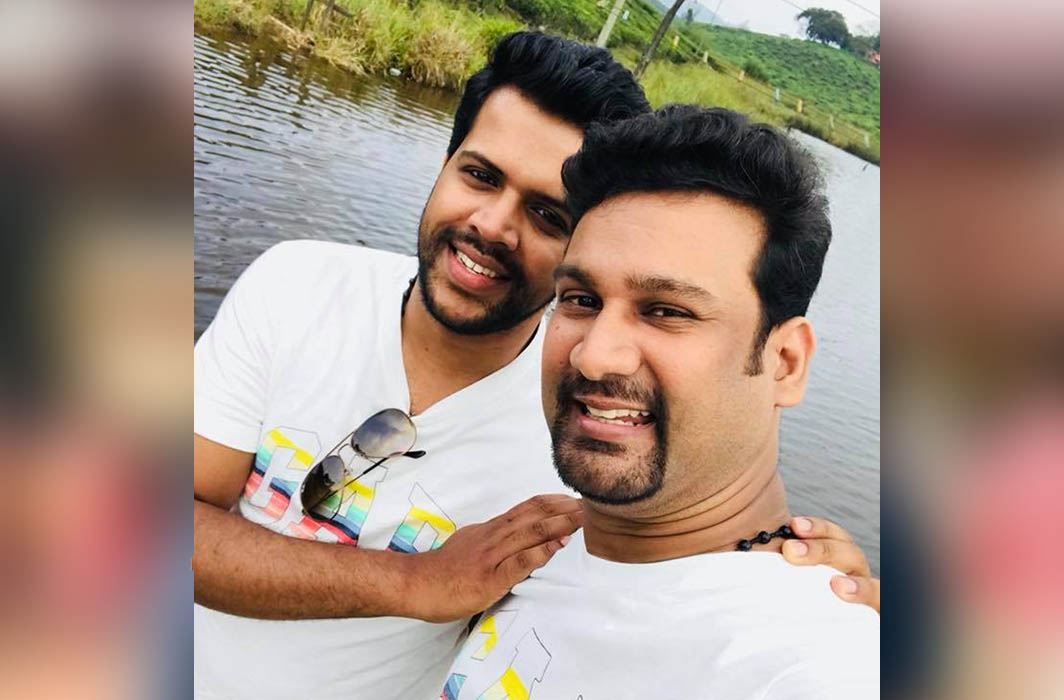 The Kerala High Court has issued notices to the Centre and state government on a petition filed by a gay couple challenging the provisions of the Special Marriage Act that does not permit registration of marriages between people of the same sex.

Nikesh Pushkaran and Sonu MS had “exchanged rings” at the Sri Krishna Temple in Guruvayoor on July 5, 2018, two months before the Supreme Court struck down Section 377 of Indian Penal Code. Neither relatives nor friends were present at the “wedding” at which as Nikesh said, “God was the only witness”. They are the first —perhaps the only— openly married gay couple in Kerala. Both of them have known each other for more than two years and are happily married now.

Nikesh and Sonu were optimistic that after the Apex Court ruled in favour of them, they would be able to get married. But it was not to be. In their petition, they said non-recognition of same sex marriages violates the principle of equality, non-arbitrariness, non-discrimination, individual dignity and personal autonomy under Articles 14, 15(1), 19(1)(a) and 21 of the Constitution of India. They said that since the religious authorities will not issue a certificate of marriage, they opted for a secular marriage under the Special Marriage Act 1954. They then realized that it does not recognize same-sex marriages.

They contended that though the Act does not exclude homosexual unions, they pointed to a heterosexual undertone in its language as it depicts marriage as something between a male and a female. They also referred to a 2015 decision of the United States Supreme Court which said homosexual couples have the right to get married. 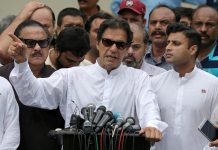