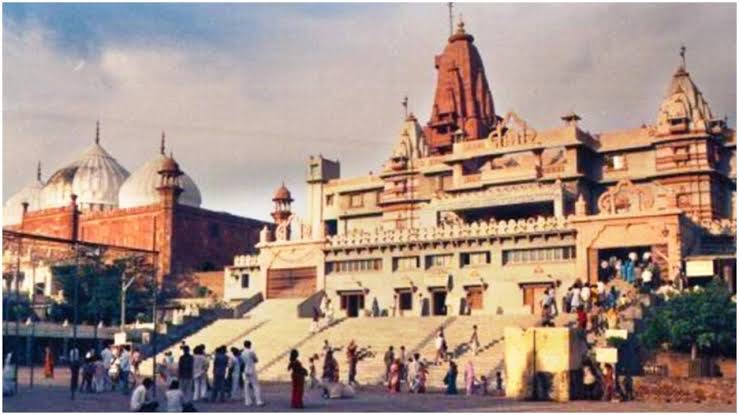 New Delhi (ILNS): The hearing of the civil suit seeking ownership of the entire 13.37 acres of Krishna Janmabhoomi land in Mathura has been adjourned to December 10 by the court of District Judge Sadhana Rani Thakur as the plaintiff, Shri Krishna Janmabhoomi Trust, failed to appear before the court today.

The Mathura court had, on October 16, admitted the plea seeking the removal of a mosque situated adjacent to Krishna Janmabhoomi.

The suit said that Mughal ruler Aurangzeb had demolished the Krishna temple, built at the “birthplace of Lord Shree Krishna at Katra Keshav Dev, Mathura, in the year 1669-70 AD” and built the Idgah Mosque in its place.

The suit sought the removal of encroachment and the superstructure, now maintained by the Committee of Management of Trust Masjid Idgah with the consent of the Sunni central board.

Did you find apk for android? You can find new Free Android Games and apps.
Share
Facebook
Twitter
Pinterest
WhatsApp
Previous article10 Landmark Judgements of Constitutional Law
Next articleBulandshahr rape victim dies after self-immolation attempt, as uncle of accused forced her to compromise