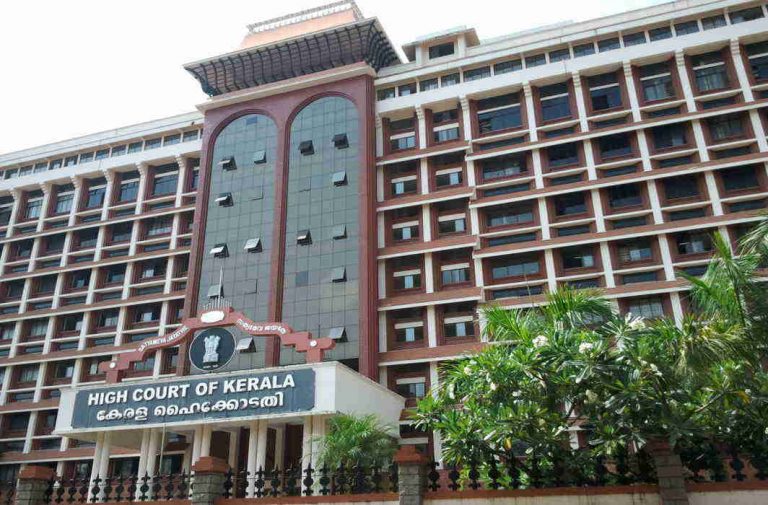 The locking up of a magistrate of the Trivandrum District Court by a group of lawyers finally led to the Kerala High Court intervention and cases being against them.

The lawyers were showing their ire at magistrate Deepa Mohanan who had refused bail in a vehicle accident case. As the magistrate was about the leave the courtroom, the lawyers bolted it from outside leaving the judge stranded inside. Timely intervention by the Chief Judicial Magistrate (CJM) saw Mohanan being freed. Later, the magistrate gave a written complaint to the CJM following which her complaint was forwarded to the local police station, which registered a case against the 12 lawyers under non-bailable charges.

The incident occurred while the court was hearing  an accident case involving  the driver of a public state transport bus. Reports said that the lawyers also attempted to whisk away the accused which led to a skirmish.

Later, the Bar Association at the Vanchiyoor  courts in the state capital decided to boycott the Magistrate court.

The Bar Association claimed lapse on magistrate’s part as trigger for the protest. A complaint against the magistrate will be lodged at the District Court, the Association spokesperson said.

Meanwhile, the Kerala Judicial Officers’ Association on behalf of magistrate Deepa Mohan demanded High Court intervention to ensure that “an atmosphere to the judicial officers to function in a free, fearless and independent manner. We express our anguish and protest against wrongdoers and expect appropriate action from the High Court of Kerala to safeguard the independence of the members of the Subordinate Judiciary,” it added.