The intervention application was filed by the counsel of Indo-Islamic Cultural Foundation, Sarim Naved with an advocate on record, Kabir Dixit, on behalf of Wasif Hasan of the mosque committee. 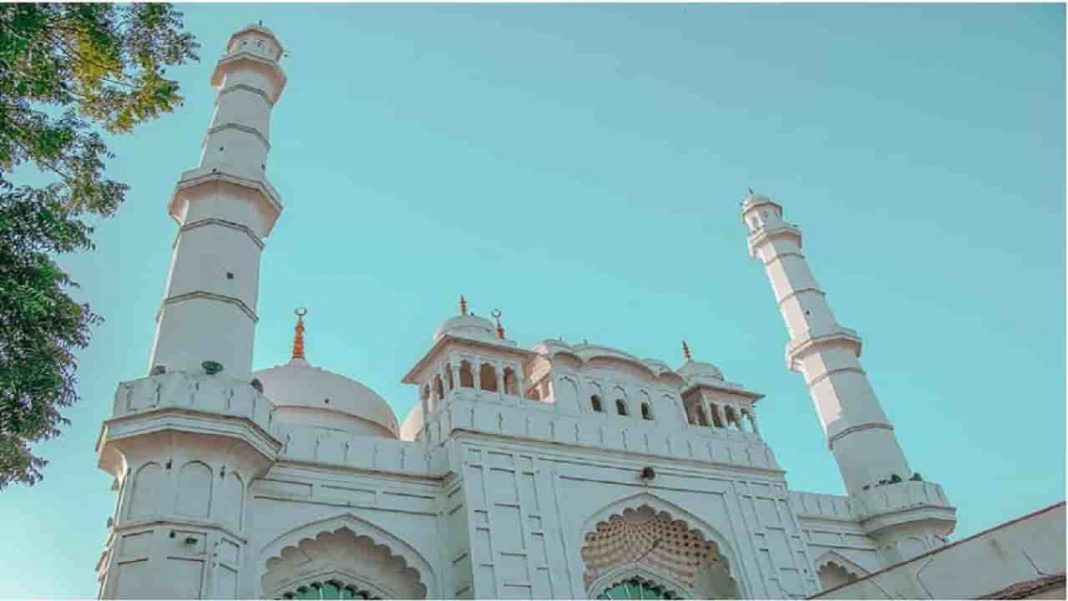 The mosque committee of the Teeley Wali Masjid, a 350-year-old mosque in Lucknow, has filed an interim application in the Supreme Court in a PIL challenging the constitutional validity of the Places of Worship Act, 1991.

The intervention application was filed by the counsel for Indo-Islamic Cultural Foundation, Sarim Naved, with Advocate-on-Record Kabir Dixit, on behalf of Wasif Hasan of the mosque committee.

On March 12, 2021, the Apex Court issued a Notice in the matter of Ashwini Kumar Upadhyay v. Union of India, challenging sections 2, 3, 4 of the Places of Worship (Special Provisions) Act, 1991, which has averred that the Act takes away the power of Court and Religious Sects to restore their places of Worship.

Petitioner Wasif Hasan, co-mutawalli of the Teeley Wali Masjid, alleged that petition challenging Places of Worship Act, 1991 is a ‘mischievous’ attempt at isolating the Muslim community from other major religious communities in India.

The petitioner has sought to set up an allegedly factual case of fundamentalist barbarians coming to India and destroying places of worship without providing any facts, sources or setting up a case that any such places of worship have indeed been destroyed.

The petitioner has bizarrely claimed that August 15, 1947 is an arbitrary cut-off date, as it happens to be the date of independence when the Nation decided to carve out a new path for itself and all its citizens. “This is not an arbitrary cut-off date, unless the Petitioner wishes to negate the importance of Indian independence and the foundation of the modern secular state of India.”

Also Read: 20 reasons why the Supreme Court must strike down Places of Worship Act

The PIL is “so mischievous as to equate ‘pilgrimages’ with ‘places of worship’. This is not tenable on even the most basic dictionary meaning of these respective words and phrases. It is claimed that places of worship come under Entry 7 of the Second List in the Seventh Schedule which is “pilgrimages, other than pilgrimages to places outside India”. A pilgrimage is a journey, not a place of worship “ , reads the application.

The Petitioner has suppressed the judgment in M.Siddiq (D) through L.Rs v. Mahant Suresh Das and Ors. (2020) 1 SCC 1, where the purpose of the 1991 Act was noted by a Constitution Bench as,

“a legislative instrument designed to protect the secular features of the Indian polity, which is one of the basic features of the Constitution. Non-retrogression is a foundational feature of the fundamental constitutional principles of which secularism is a core component. The Places of Worship Act is thus a legislative intervention which preserves non – retrogression as an essential feature of our secular values.”

In the application it was stated that the petition seeks to challenge the constitutionality of the 1991 Act on the grounds that the same violates Hindu law as it exists when the Constitution was promulgated, on the grounds that Hindu law is part of custom as defined under Article 13 of the Constitution. This argument is sought to be extended to the extent that Articles 25, 26 and 27 bar laws like the 1991 Act. This is an insensible argument that is proven wrong by a mere perusal of these articles. The 1991 Act in no way robs anyone of the right to professor practice their religion.

”The instant petition is based on an ignorance of the Code of Civil Procedure as well as the law regarding Transfer of Property. The laws of this country do not envisage agitation of issues beyond reasonable periods. In fact, the Petitioner is praying that the law of limitation and principles governing property law ought not to apply to places of worship at all,”

It is further submitted that by enacting such law, the legislature has taken away the power of Judicial Review from the Courts, which is the Basic Structure of the Constitution.