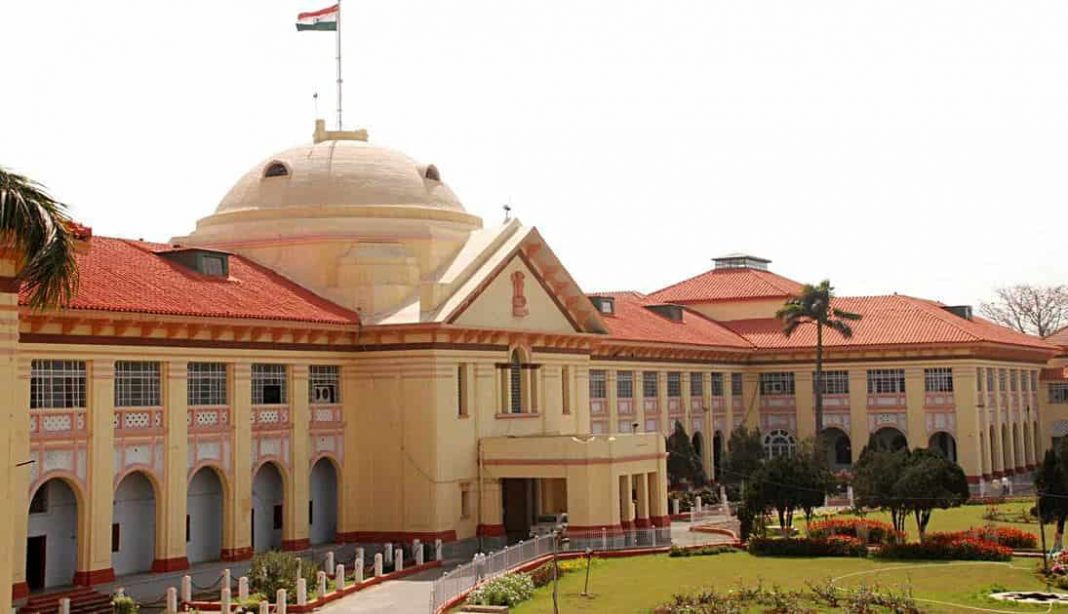 Lawyers from across the country, including some very senior lawyers of the Supreme Court, have written a letter to the Chief Justice of Patna High Court, expressing outrage at the jailing of a violent gang-rape victim and her two caregivers by a magistrate at the Araria district court. The letter has also sought urgent and systemic changes in the treatment of survivors of violent sexual crimes.

The letter has been written in the backdrop of an incident that took place in Araria on July 6. As per reports, the victim had gone out of her home to learn how to ride a motorcycle from an acquaintance. However, four friends of the acquaintance caught hold of her, as the acquaintance ran away. They raped her violently. An FIR was lodged a day later.

While the victim lay on the ground after the horrific incident, a local NGO, Jan Jagran Shakti Sansthan, spotted her and tried to take her home. However, according to a member of the NGO, the victim’s family members were unsympathetic. The NGO decided to look after the victim while she fought for justice in court.

In the end, the court has put her in jail instead.

What happened in court was astounding. While her statement under Section 164 of IPC was being recorded, a commotion broke out, and the magistrate could not even make the simple differentiation between a disoriented mind, coming off a violent gang rape and an affront. Shockingly enough, the magistrate’s ego perceived it as the latter, a personal affront. He remanded her and her two friends (the NGO workers acting as caregivers) into custody for contempt of court.

That was not the end. The judicial custody they were moved to is the Dalsinghsarai Jail, about 240 km from Araria. The NGO wanted to remedy the situation legally and tried to move an application before the district court, only to learn that its premises had been ordered closed for the next seven days in view of the corona outbreak.

There was more in store for the victim, all the fallout of the egotistic magistrate’s action. The survivor’s details, including her father’s name and full address have also been disclosed in the local media. The news reports cite the court staff as having provided the details.

The letter from the lawyers to the CJ also states that there is a need to infuse the incident with some sensitivity and view it from that perspective as it was the fourth day since the incident of gang rape and the survivor was completely “distraught and also very disoriented”. Moreover, she was not been eating or sleeping, and was also in physical pain.

Rather than understanding the fragile state of the three people, they were first remanded to police custody. It has also been pointed out that no COVID test was conducted on the survivors, even though she had been gang-raped by several strangers.

Within hours, and while the three were in police custody, exaggerated accounts of what had transpired during the proceedings were reported on electronic media, together with complete details about the survivor, including her father’s name and her complete address.

The letter also states that one such report also carries a photograph of the reporter sitting in the filing section and inspecting her file, with the court clerk and other staff looking on.

It has further been pointed out that “…it  was only at around 12:30 pm on July 11 that two witnesses were asked to sign on a blank arrest memo and they were informed that an FIR  had been filed under the Contempt of Courts Act, which is not applicable to the magistrate’s court; also under Section 353 of the IPC (which is most implausible, even if we accept the facts at face value that the survivor had repeatedly demanded that the Section 164 statement be read out to her by her caregiver and not by the magistrate, since she could not understand him); Sections 228 and 188 (both bailable).”

The lawyers have submitted that the remand into judicial custody is excessive and harsh given the circumstances. The survivor’s emotional state is extremely fragile and it is feared that the separation from her caregivers and incarceration will have an adverse affect on her health.

Hence the lawyers have prayed before the Chief Justice to intervene into the matter as it displays a complete lack of sensitivity to a victim of violent sexual crime and to her caregivers.