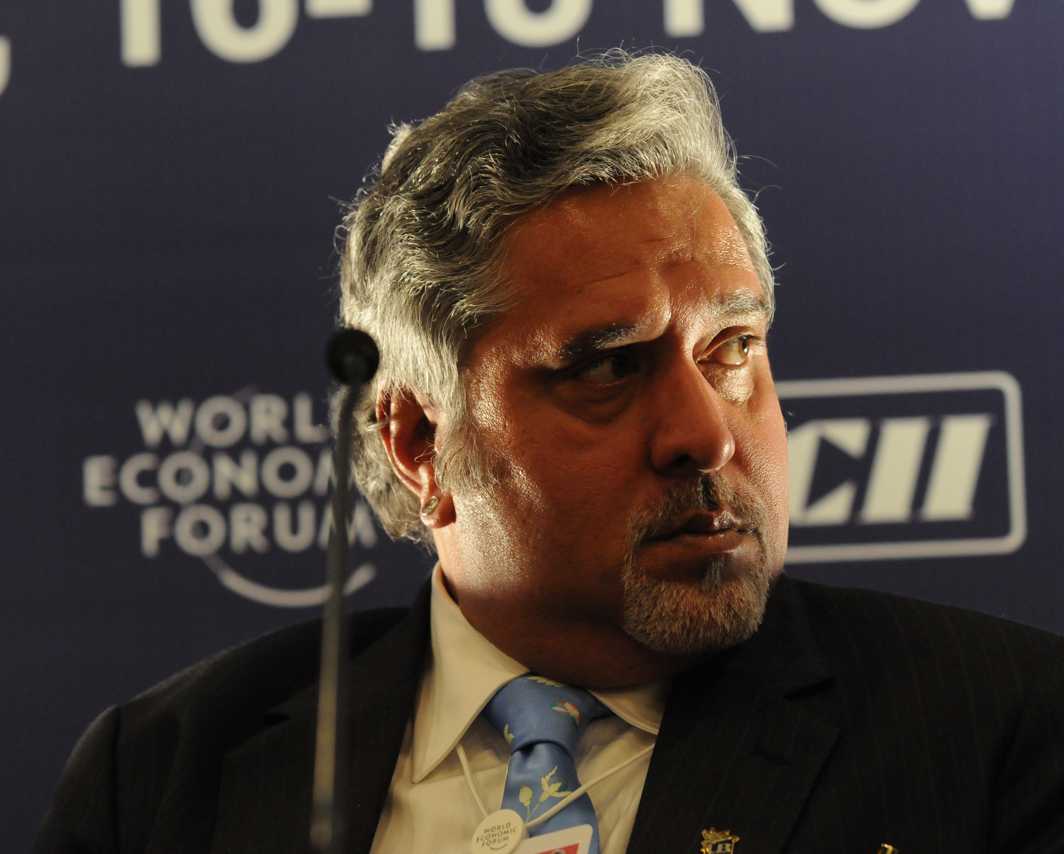 Indian enforcement authorities are finally turning the screws on truant liquor baron Vijay Mallya, wanted back in the country for bank frauds amounting to over Rs 9,000 crore. It was initially feared that the extradition case would be deferred to 2018 for the lack of evidence and because the Indian government could not place enough evidence for extradition.

However, now, with the government having placed 2,000 pages of data for consideration, the Westminster Magistrates Court in London said on Thursday (July 6) that the next hearing will be on September 14 with the extradition hearings starting in December.

As per media reports, chief magistrate Emma Arbuthnot pushed back the dates after Mallya’s legal team wanted time to go through the material. Mallya is on bail till December 4 on which date the hearings begin.

According to Mark Summers, representing India, there was “excellent cooperation” from the Indian government. His observation was that based on the material submitted there is a prima facie case against Mallya.

Mallya’s cryptic comment has been: “Let the CBI provide the evidence they have. We will also state our case. We are in court now, I have nothing more to say.”

There is an argument that the condition of Indian jails is one reason shown by Mallya for not returning to India.

This was something that Indian authorities had feared. It is a situation that Mallya can use to advantage. In a quick reaction, Union Home Secretary Rajiv Mehrishi had written to Maharashtra Chief Secretary Sumit Mullick on the condition of jails in Maharashtra. If Mallya is extradited, how would probably be lodged at Mumbai’s Arthur Road jail.