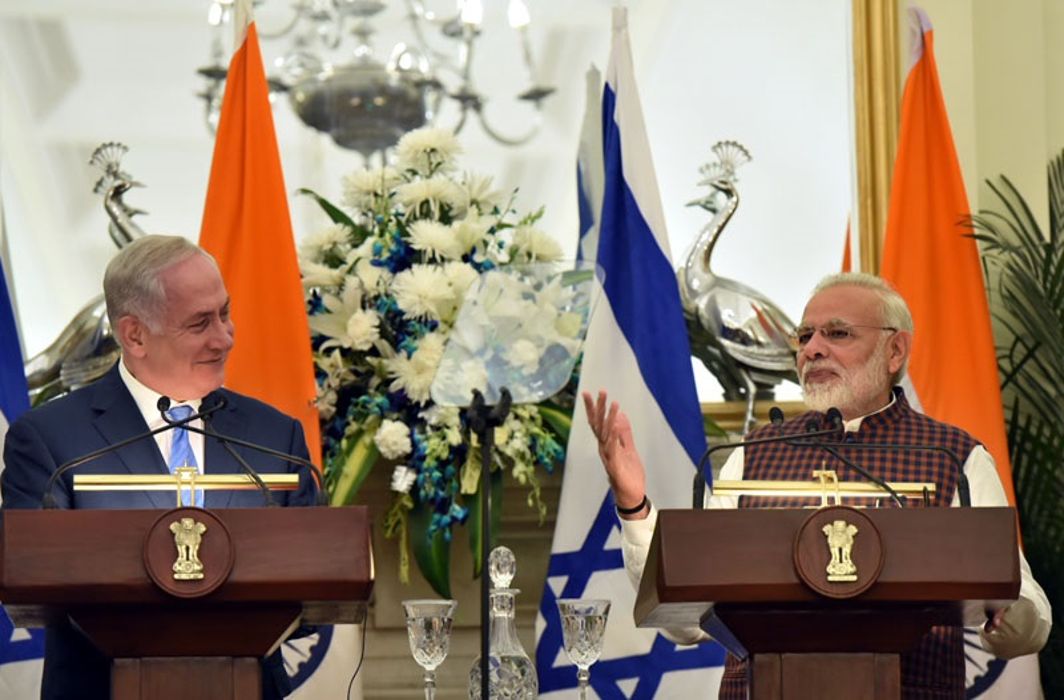 On February 10, Prime Minister Narendra Modi will land in Ramallah in what will be the first-ever visit by an Indian prime minister to Palestine. This gathers further importance in the immediate backdrop of Israeli Prime Minister Benjamin Netanyahu’s current visit to India. India has always been a supporter of the state of Palestine, being among the first to recognise the state, according to news sources.

It may be recalled that Modi had visited Israel last year, becoming the first Indian Prime Minister to do so. The next visit will be in line with India’s policy of de-hyphenating relationship between the two countries. A separate approach will possibly allow India to develop specific policies for each country without disturbing the overall status quo in the area.

In the backdrop of international developments, especially with US President Donald Trump announcing the moving of its embassy to Jerusalem, India wants to keep its position as a friend with Palestine safe.

India’s Israel policy has gone a sea change following Modi coming to power in 2014 and that was one reason it was necessary to tell the Palestinians that India’s policy towards that country has not changed.

The journey for Modi will not be easy. There is a possibility that the Prime Minister will travel in a helicopter to Ramallah in the West Bank from Amman, Jordan. It may be recalled that Ramallah is only 8km from Jerusalem. Hence security issues will take a front seat. The details are being worked out.