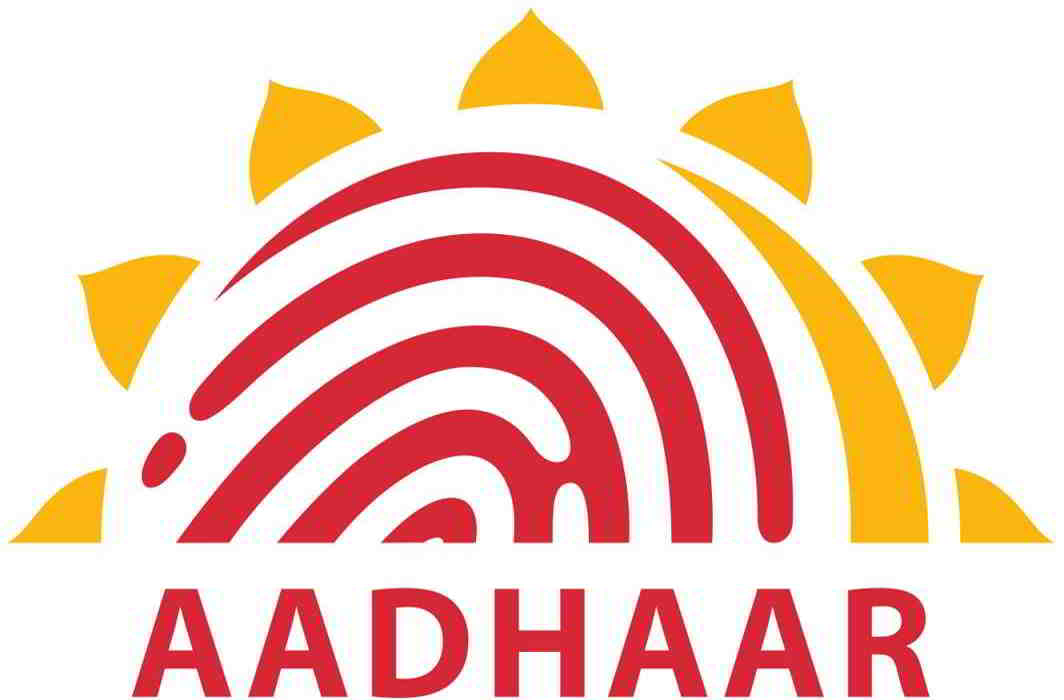 A Mumbai man is single-handedly fighting the system against the imposition of Aadhaar. John Abrahim, a resident of Andheri, has not taken an Aadhaar card for himself or his family and has no plans to get one in the future. In the absence of an Aadhaar card, he and his family has had to face a lot of problems.

Abrahim’s son was not only denied admission to a college but his treatment in a hospital was also affected because of the need for the patient to have an Aadhaar card. Abrahim’s retirement benefits—he has taken voluntary retirement from the Indian Railways—are also in a limbo due to this. However, none of these reasons have been compelling enough for Abrahim to get an Aadhaar card.

When his 17-year-old son faced problems in getting admission to St. Xavier’s College in the absence of an Aadhaar card, he approached the Bombay High Court on August 14. The court had agreed to direct the college administration to admit Abrahim’s son, provided he submitted the Aadhaar card within a specified period of time. However, Abrahim expressed his unwillingness to obtain an Aadhaar card after which the Court denied him relief. The court was annoyed by his ‘adamant stand’.

Abrahim then moved the Supreme Court where on September 4, the apex court sought a reply from the Maharashtra government on the matter in two weeks’ time. He is firm over continuing his fight. However, the apex court will now decide the course of action for Abrahim.