Justice Gavai recuses himself from hearing Param Bir Singh plea, case to go before another bench

Singh’s plea alleges that the departmental inquiries initiated against him by the Maharashtra government are an attempt to frame him in a false case. 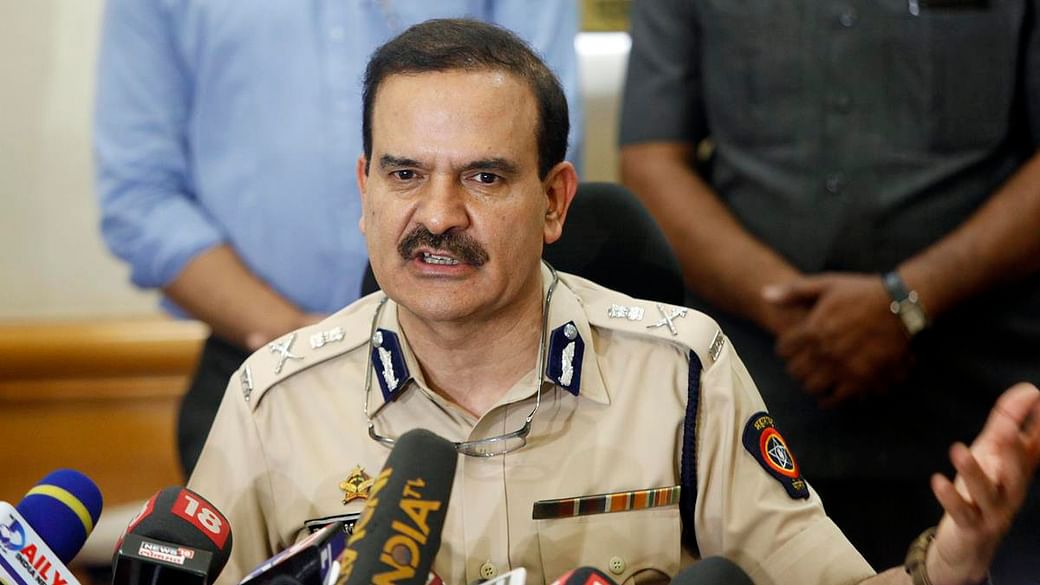 Supreme Court judge Justice B.R. Gavai has recused himself from hearing a plea flown by former Mumbai Police Commissioner Param Bir Singh. This means that the bench, which is led by Justice Vineet Saran, cannot hear the plea. Justice Saran said: “Justice Gavai has some difficulty in taking the matter. We will list it before some other bench.”

Singh’s plea alleges that the departmental inquiries initiated against him by the Maharashtra government are an attempt to frame him in a false case. Singh states that he has submitted before the CBI the transcripts showing alleged phone call conversations from the inquiry officer of Maharashtra Police, threatening him with false cases unless the complaint made by him against former state home minister Anil Deshmukh is withdrawn.

Therefore, the former top cop seeks from the Supreme Court a direction to the CBI to act on his representation against the alleged threats made by the Maharashtra government’s inquiry officer.
Singh has also sought in his plea that all the departmental inquiries already initiated against him shall be transferred to another state as he has no confidence in the probe under the Maharashtra government.

Earlier, on April 5, after hearing a clutch of PILs, including one by Singh, the Bombay High Court had issued directions to the CBI to conduct a preliminary inquiry into the allegations leveled by Singh in his letter. Deshmukh resigned as the state’s home minister, pursuant to these directions.