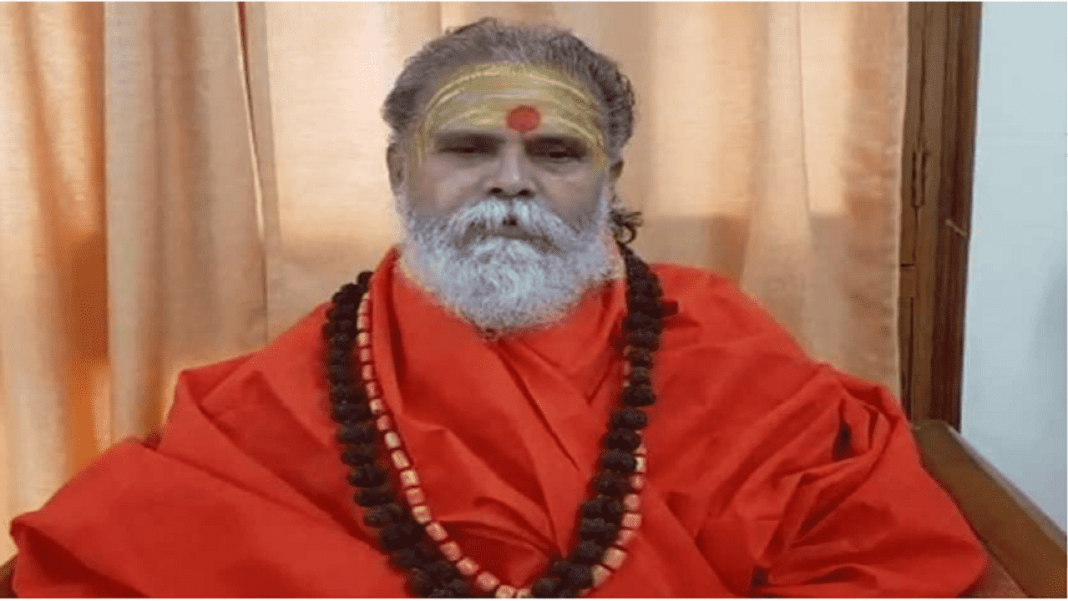 The Chief Judicial Magistrate ordered the voice sample inside the jail, according to the rules. The arguments from both CBI and counsel for Anand Giri were completed today and the order came late in the evening today.

It is pertinent to note that the Allahabad sessions court on November 11 rejected the bail application of Anand Giri in the same case.

Mahant Narendra Giri’s body was found hanging from the ceiling fan in Baghambri Gaddi Math in Prayagraj on September 20. A suicide note was also recovered from him, in which he had accused his disciple Anand Giri, Aadya Tiwari, and Sandeep Tiwari of mental torture.

At the same time, after the incident, all the three accused were arrested and sent to judicial custody. At present, all three are lodged in Naini Central Jail in Prayagraj.