The bench headed by Chief Justice S.A. Bobde has listed the matter for hearing on March 18. 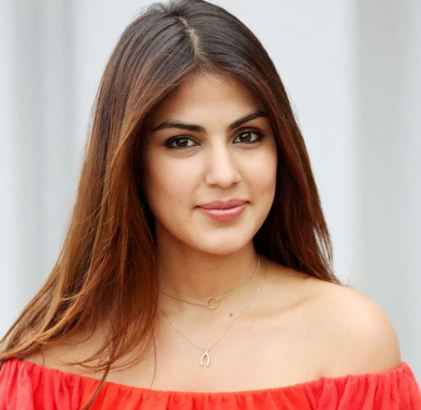 The bench headed by Chief Justice S.A. Bobde has listed the matter for hearing on March 18.

In October last year, the Bombay High Court had rejected the arguments of the NCB point-by-point including the key allegation that she (Rhea) was part of a “drug syndicate” and was “harbouring” actor Sushant Singh Rajput.

The NCB had opposed the bail plea before the High Court and had submitted that the accused were involved in crimes “worse than murder or culpable homicide” and that the case should be a “lesson” for others.

The Bombay High Court granted bail to Rhea Chakraborty, Samuel Miranda and Dipesh Sawant in the Narcotic and Psychotropic Substances Act (NDPS) case registered by the NCB for allegedly procuring drugs for Rajput.

Chakraborty and the other accused have been accused for offences under Section 8(c), 20(b)(ii), 22, 27 A, 28, 29 of the NDPS Act. Earlier, their bail applications had been rejected by the Magistrate’s Court and Special NDPS Court after which they had moved the Bombay High Court.

Rhea’s Counsel Satish Maneshinde had argued before the Court that the NCB had no jurisdiction to handle the case since the Supreme Court directed the CBI to investigate the cases relating to Sushant’s death.

Additional Solicitor General Anil Singh appearing for NCB on the other hand had argued that recovery of contraband was not a precondition to prove an NDPS offence. It was further argued that if a person fails to disclose the drug consumption habit by another, that will amount to ‘harbouring of the offender’.

Meanwhile, the Central Bureau of Investigation (CBI) is separately investigating a case against Rhea Chakraborty and others for allegedly abetting the Sushant’s suicide.