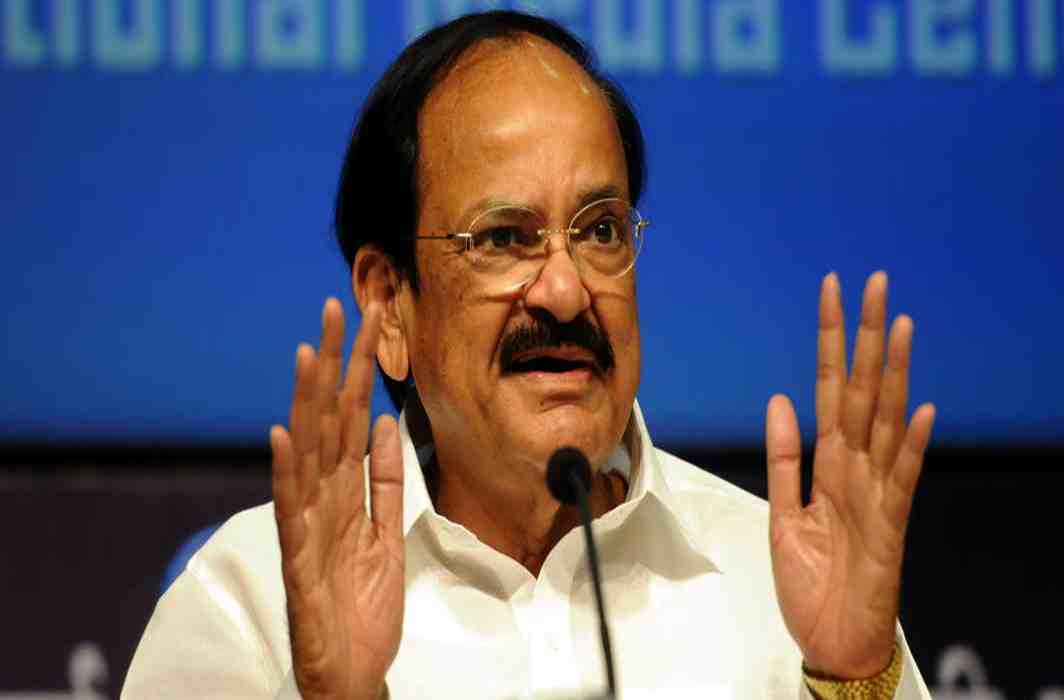 A man seeped in BJP’s political ideology, senior leader Venkaiah Naidu was nominated as the NDA’s Vice- Presidential candidate late Monday (July 17) evening. The elections will be held on August 5. Naidu will contest against Gopalkrishna Gandhi of the UPA.

According to media reports, party president Amit Shah insisted on Naidu’s candidature at the BJP parliamentary meeting on the ground that the Rajya Sabha needs a leader of his stature and experience. The BJP-led NDA doesn’t have adequate numbers in the upper house to push its agenda.

The decision was also fuelled by BJP’s strategy to pick up a candidate from south India after picking Ram Nath Kovind as the presidential candidate from the north.

With two major ministries falling vacant after Naidu’s exit, Smriti Irani also took over as I&B minister and Narendra Tomar was given the additional charge of Urban Development ministry. Earlier, Irani was handling Textiles while Tomar was incharge of Rural Development and Panchayati Raj.

With Naidu in the fray, the post of vice-president (in case he wins) will see a political person at the helm after a hiatus of 10 years. A politician from Andhra Pradesh, Naidu rose through the party ranks to emerge as a seasoned leader with a sound grasp of party ideology and ethos. A staunch RSS man, he has also served as the party president in 2002.

The prime minister was effusive in his praise for Naidu on Twitter. “The years of parliamentary experience Venkaiah Naidu has will help him discharge the important role of Rajya Sabha Chairperson,” Modi Tweeted.