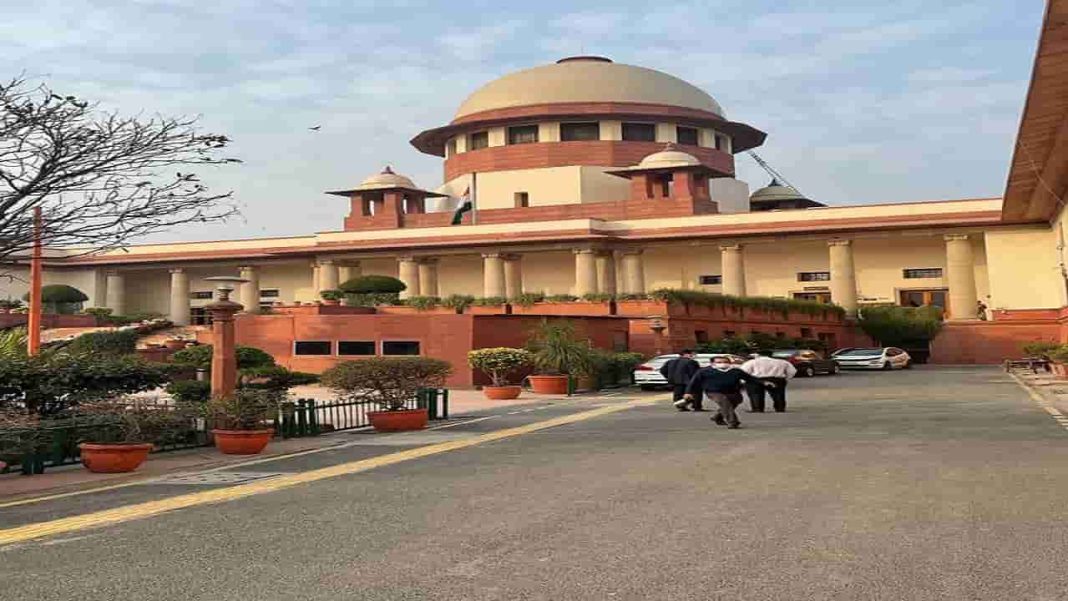 The Ministry of Health and Family Welfare was apprised by the Supreme Court on Friday to reconsider its decision for not lowering the qualifying cut-off  percentile for admissions to the Bachelor of Dental Surgery(BDS) within a weeks time. The Court suggested the Centre to take its time and think if they can give a chance to aspirants

The bench by Justice DY Chandrachud and Justice Hima Kohli issued directions taking into consideration  that last date for BDS admissions has been extended to May 15 which earlier was April 11, the bench also took note of the fact that the Executive Committee of Dental Council of India (DCI) had recommended Centre to reduce the qualifying percentile

The bench was considering a writ petition preferred by aspiring dentists who appeared in NEET UG for conducting mop up round counseling on the basis of the reduced cut-off as recommended by the DCI to fill up vacant seats in dental colleges for academic session 2021-2022.

Senior Advocate PS Patwalia who appeared for the petitioners submitted that till today, about 9881 seats remain vacant out of 27698 seats in the BDS courses. Advocate Patwalia also contended that earlier the last date for BDS Course for admission to dental colleges was April 11, 2022 which was extended upto May 15, 2022.

Additional Solicitor General Aishwarya Bhati who represented the centre submitted that there was also a decision that was taken on April 8, 2022 for not reducing the percentile. The court observed that this decision could have been taken as the last date of admission was different “You can take the decision afresh since the schedule has been extended”, Justice Chandrachud orally told the ASG.

The petition stated that the criteria laid as per the BDS regulation can take away the opportunity for doing a course for him and thousand others who did not obtain the minimum marks and therefore did not qualify as eligible candidates for admission into BDS Courses.

The petitioners in addition to the above also stated that the Executive Committee had recommended for reducing the Qualifying Cut-off Percentile on 06.04.2022 in all categories