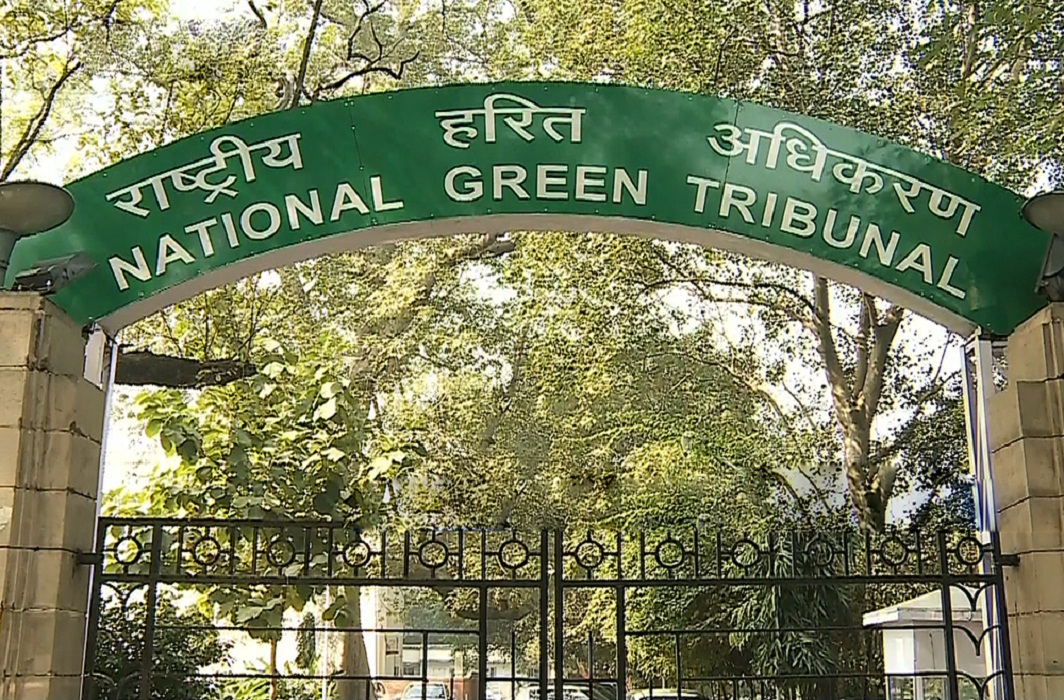 It is not just factories, tanneries and city sewage that pollute the River Ganga. According to a petition filed by the Indian Council for Enviro-Legal Action, hotels, ashrams, dharamshalas in Haridwar and Rishikesh, operating upstream without the consent of the pollution control board and without any sewage connection, also add to the pollution of the waters of the river.

On Thursday (August 3), the National Green Tribunal (NGT) directed the government of Uttarakhand to submit the actual report and directed the ashrams to show the actual photographs of the wall which touches the flood line.

The counsel for the ashrams submitted that they have already applied for the permissions for ground water.

The next date of hearing is August 17.