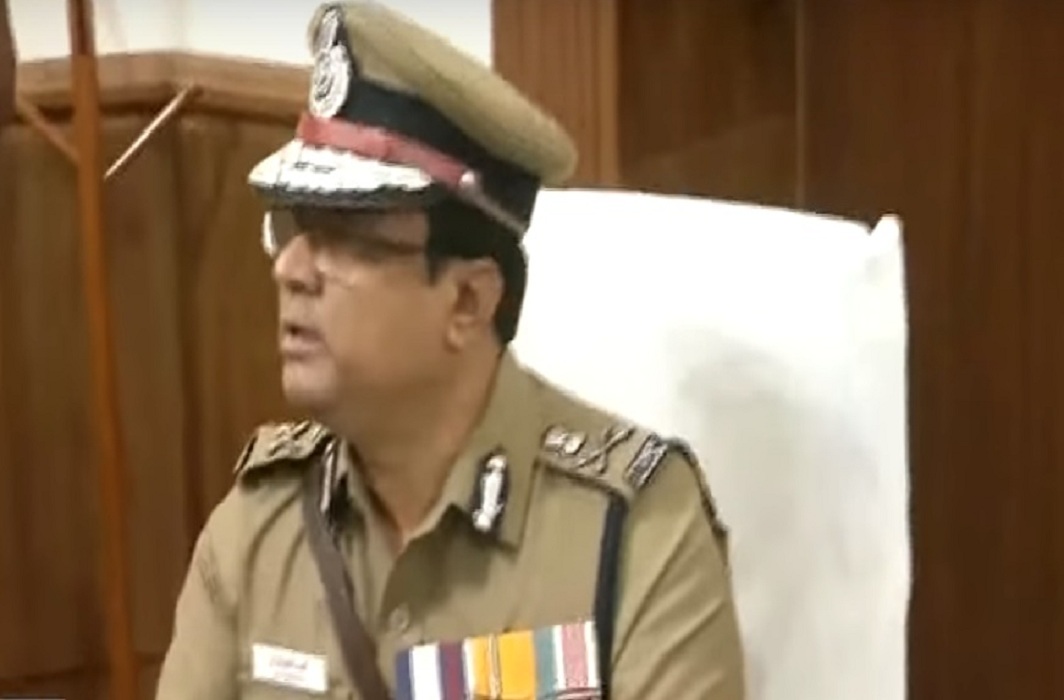 The National Human Rights Commission (NHRC) has issued a notice, to Director General of Police (DGP), Tamil Nadu over reported suicide of a man, who was detained for an inquiry over an ATM theft case, in the police station premises.

The Commission has taken suo motu cognizance of media reports dated July 11, wherein a man committed suicide in police custody in Cuddalore district of Tamil Nadu. Despite providing treatment to him at the Kattumannarkovil government hospital, he was declared dead by the doctors.

Following which NHRC issued a notice to the DGP, Tamil Nadu and directed to submit detailed report, within 6 weeks in the matter including Inquest Report, Post-mortem Examination Report and report of the Magisterial Enquiry conducted in the matter. The Commission has not yet received any formal intimation from the state police authorities in pursuance of its guidelines issued on the subject. The Commission has observed that apparently due to negligence of the police personnel, an accused, who was in their custody, lost life, which amounts to violation of his human rights. It was the duty of the police officials to be careful about the safety of the person in their custody.

According to the media reports, published on July 12, the 24-year-old victim, a resident of Oorithiraisolai area in Cuddalore district of Tamil Nadu was detained by the police on July 11 at 9:45 am for allegedly withdrawing Rs 1,200 by cheating. During investigation, it was found out that he had withdrawn money from multiple accounts with stolen ATM cards. He was taken to police station and a few minutes later, he told the police personnel that he wanted to urinate. He went to the bathroom, where he allegedly hung himself from the window of the toilet using a lungi at 10.45 am. Pursuant to the police submission, the deceased had a case registered against him in the year 2017 at Karur Town Police Station for deceitfully withdrawing Rs 37000 using stolen ATM cards. It is also mentioned that action has been taken against two police personnel for negligence in duty.