Nitish Kumar ahead of others in race for the CM post in Bihar, says survey 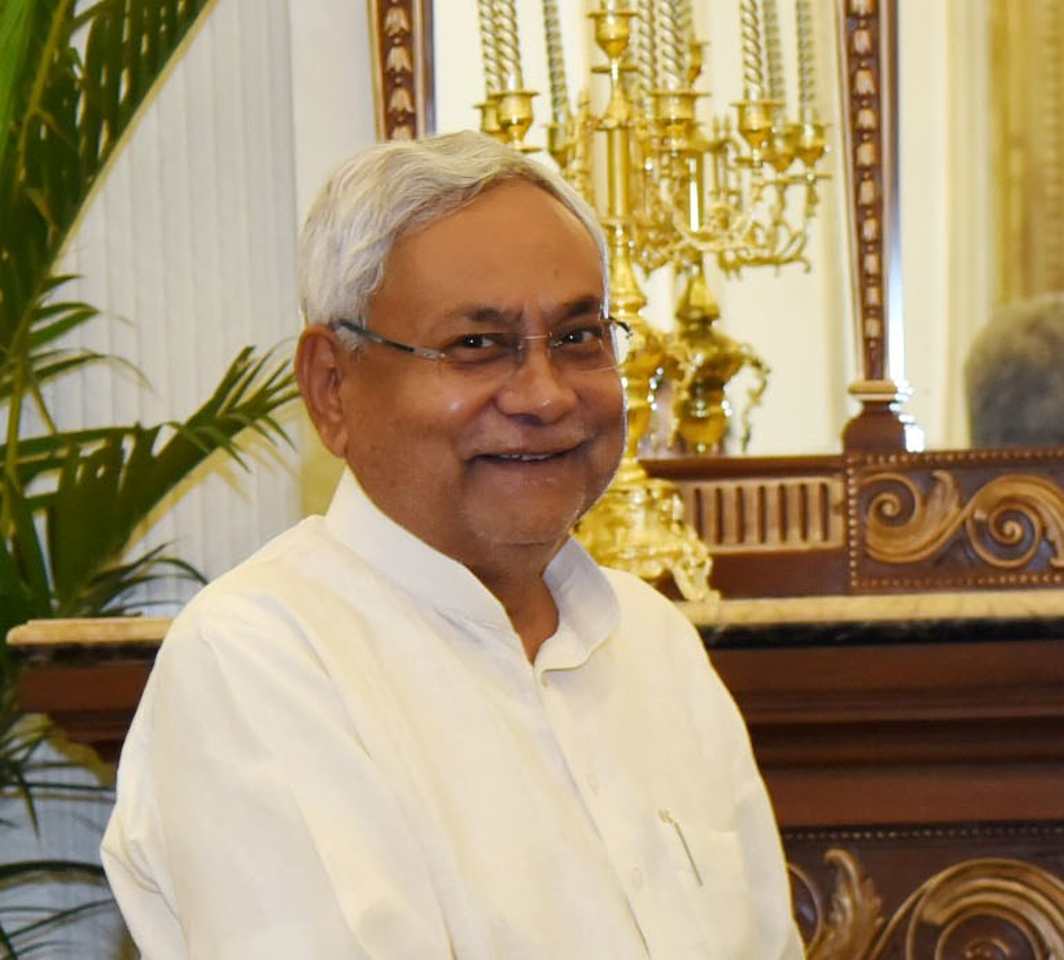 New Delhi (ILNS): Bihar assembly polls will be the first large scale election in India, amid the Covid 19 pandemic. The National Democratic Alliance (NDA) is all set to return to power in Bihar, according to an IANS C-Voter Bihar opinion poll survey.

Despite the migrant crisis, poor healthcare facilities in Bihar and the massive embarrassment for Nitish Kumar when floods wreaked havoc in Patna as well as the breaking of a newly constructed bridge, Bihar’s ‘development man’ seems to be enjoying the backing of 30.9 percent of the people. As per the poll, Nitish Kumar remains the most preferable candidate for the CM post.

Surprisingly, RJD supremo and ex-Bihar CM Lalu Prasad, still has a public following of 8.3 percent. This is despite the fact that the veteran leader is barred from contesting election, given his conviction in the infamous fodder scam.

Lok Janshakti Party’s leader Ram Vilas Paswan was the preferred choice for the CM post for 6.5 percent of the people.

The elections for the 243 Assembly seats in Bihar will take place in 3 phases between October 28 and November 7. The results will be announced on November 10.

Congress leader Rajeev Shukla yesterday exuded confidence that the Bihar’s grand alliance will emerge victorious in the upcoming Bihar assembly polls. Shukla said his party’s alliance will win the Bihar polls as the “atmosphere” was against the ruling government there.

Meanwhile, after the poll dates were announced by the Chief Election Commissioner Sunil Arora yesterday, Union law minister and MP from Patna Sahib Ravi Shankar Prasad has expressed confidence that the NDA will get a majority and Nitish Kumar will be re-elected as Chief Minister of Bihar.

Did you find apk for android? You can find new Free Android Games and apps.
Share
Facebook
Twitter
Pinterest
WhatsApp
Previous articleFarm Bills: Save the farmer from vested interests
Next articleSecurity for third gender from sexual assault sought in Supreme Court