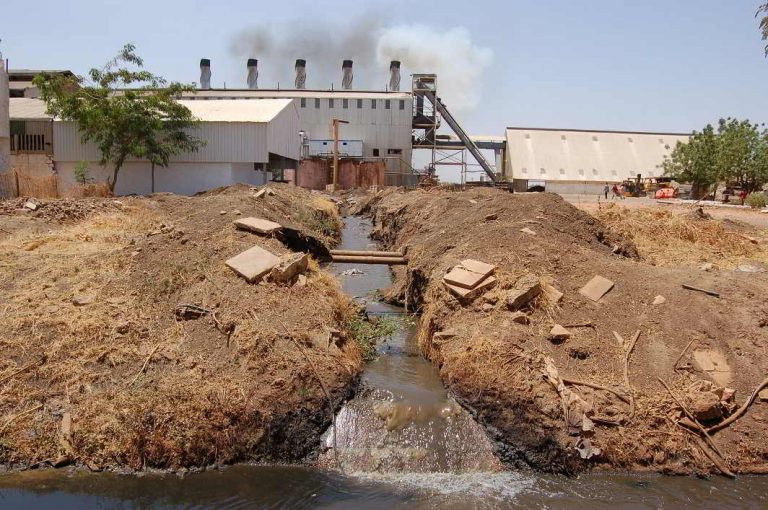 The Supreme Court on February 22 set out strict guidelines for all severe and critically polluting industries, detailing oversight guidelines as also penal provisions.

The strictures incorporate a three-month notice, after which non-compliant industry units will have their electricity cut off and can only be operational again when it has set up its own primary effluent treatment plant okayed by the respective pollution control boards.

The apex court also put pollution control board on notice, saying that it had the responsibility of oversight.

The bench, comprising Chief Justice of India JS Khehar and Justices DY Chandrachud and Sanjay Kishan Kaul, gave the ruling after hearing a petition by Paryavaran Suraksha Samiti against the Union of India, seeking direction to the respondents to ensure that no industry is permitted to function unless it has an effluent treatment plant that is able to meet the prescribed norms and take such measures to ensure that its effluents and air pollution are within the norms prescribed by the Central Pollution Control Board/State Pollution Control Boards.

The petitioner also wanted to be assured that under no circumstances should any effluent which has pollutants in excess of the norms prescribed, be allowed to flow into any water body in the country or seep into the soil.

The court on February 22 also made it clear that it was not willing to allow any more time to the defendants. When the CJI found that no reply had been made, he said: “How dare you choose not to file a reply? Matter is pending since 2012 and you have not filed a reply. Tell us how much cost should be imposed on you?

The petitioner pleaded: “Your lordship, I am sorry. We are filing reply.”

The CJI was not impressed. He said: “From the last five years you have not filed any reply and today within two days you are ready with the reply when we called you?”

“1. We ask the electricity board to cut off electricity to factories that don’t have effluent treatment plants. Once they get it installed they can move the pollution control board and satisfy them and get electricity installed.

At that, one of the respondents pointed out that a similar matter is pending with the NGT. At that the bench said: “Fine, we are not going to override any order of NGT. If only any issue is left by NGT then our order will be enforced otherwise (it’s) NGT’s order.”

The CJI made more observations: “We will tell you what is going on in our minds and then you respond: Common effluent plant, which is the responsibility of the corporation… we will give three years. But where it is already installed, but not working, then you can charge from the user like Rs 50 from factories or Rs 30 or Rs 20.

“If a household is a user then you can charge one rupee per person from that house. It is your policy decision. You frame policy. We cannot direct government to put money. If they have money kept somewhere, then fine, take it from here and put it in sewage treatment plants,” the CJI said.

Colin Gonsalvis, a petitioner, submitted that there is no issue of money. They have enough funds. There should be compensation for sufferers.

The bench replied: “We cannot have a common compensation scheme for all. It is an individual issue; let the sufferers approach for their grievances.”

The order was clear:

“We are informed only when such (polluting) plant is set up then only pollution control board grants consent to operate. It is apparent that all running industry has treatment plant. The question is whether they are operational. We hence request respective pollution control boards to issue common notice to all industry.

“On expiry of notice of three months, the pollution control board is to verify whether each industrial unit has adhered to the notice.

“Such industrial unit which has been disabled to carry on is granted liberty to make its primary effluent plant functional to required capacity and can request the pollution control board for resumption of functioning.

“In carrying out above exercise the pollution control board shall inspect severe and critically polluting industries. Having effectuated the directions, the next step would be to set up common effluent plant. Which can be setup by 50 % fund from Centre, 25% from the state and 25 % from loans.

The apex court had on Monday also asked the West Bengal Environment Secretary to appear in the case for not filing a response on the issue.