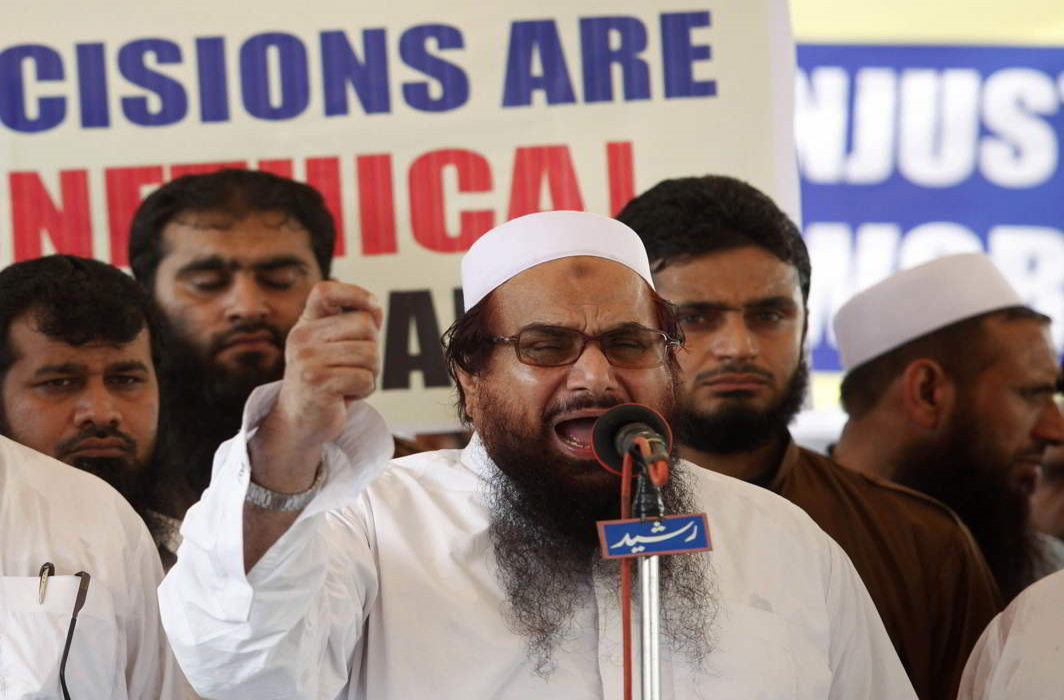 The 2008 Mumbai terror attack mastermind Hafiz Saeed was arrested in Lahore, Pakistan and sent to judicial custody in connection with a terror funding case. He was arrested on Wednesday by the Counter Terrorism Department (CTD) of Pakistan’s Punjab Province, officials said.

Hafiz Saeed was travelling from Lahore to Gujranwala when the arrest took place. Pakistan’s Counter-Terrorism Department officials are expected to hold a media conference regarding the arrest.

Just yesterday, Hafiz Saeed was granted pre-arrest bail by a court in Pakistan.

Hafiz Saeed is a terrorist mastermind. Saeed-led Jamat-ud-Dawa is believed to be the front organisation for the Lashkar-e-Taiba which is responsible for carrying out the 2008 Mumbai attacks that killed 166 people.

The US Department of the Treasury has designated Saeed as a Specially Designated Global Terrorist, and the US, since 2012, has offered a USD 10 million reward for information that brings Saeed to justice.