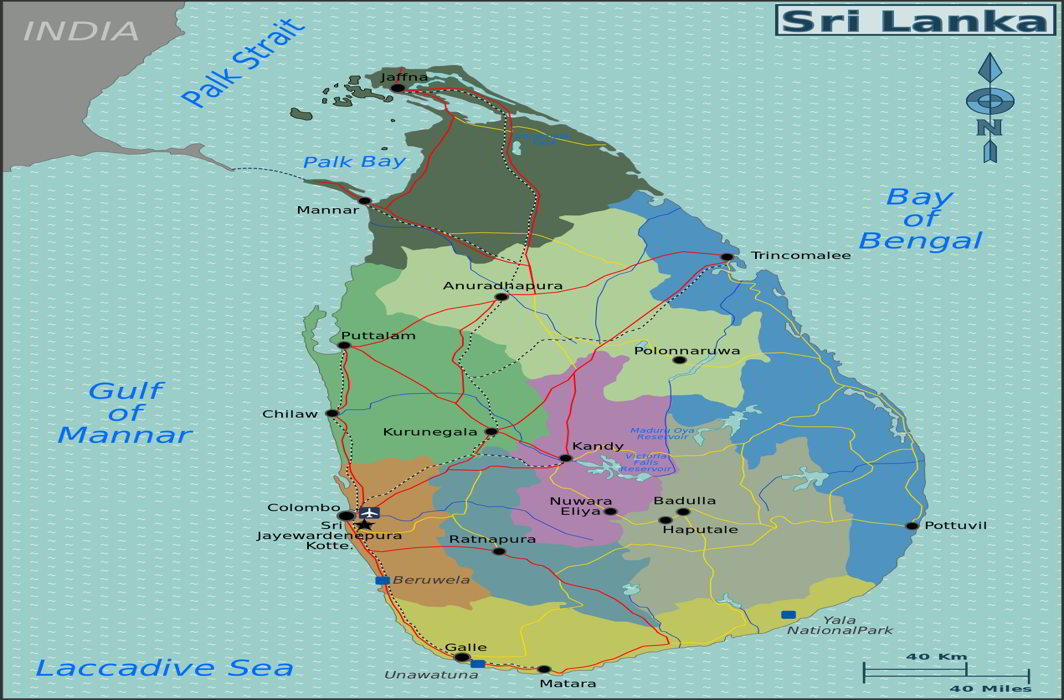 A controversial government decision – taken during the UPA regime at the Centre – had come up before the Supreme Court bench of Chief Justice Dipak Misra and Justices A M Khanwilkar and D Y Chandrachud. It is about the dredging and the widening of the Palk Strait, to allow large ocean liners top go through, avoiding the long journey of going all around Sri Lanka en route to other ports of call in India. It is called the Sethusamudram Ship Channel Project (SSCP).

While the current Indian government itself is in two minds – one school of thought calls for a logical dredging and widening, while the other calls for a total stop because it will destroy what they call Ram Setu, a coral reef that is identified with the epic Ramayana.

This petition has been brought to the apex court by one O Fernandes, co-convener of a group of organisations coming together under the umbrella of Coastal Action Network. Fernandes claims that the objective of the said network is to ensure protection of the environment and bio-diversity in the coastal areas.

The SSCP visualizes making a canal for passage of ships through the Palk Strait, and as per the proposal the total length of the canal would be about 260 km. The Government of India had proposed to dredge a width of 300 m through a 44-nautical mile stretch. It is estimated that 32.5 m cu m of sand would be dredged in Adams Bridge and 52 million cubic meters in Palk Strait. Adams Bridge is a chain of low islands and reef shoals. This is also called Ram Setu.

The Government’s proposal is aimed at reducing the distance for ships, which now go around Sri Lanka after berthing in Colombo to reach the Bay of Bengal. It is proposed to dredge a shipping canal in the Palk Strait to avoid going around Sri Lanka.

This plea was dismissed by the Madras High Court.

On Monday (November 13) BJP leader Subramanian Swamy arrived as a petitioner. He said that this matter is stayed but can’t be decided.

The bench said that the other bench is dealing with environmental issues. Swamy, however, said that this matter was related to Ram Setu and that the government of India was not clearing it’s stand.