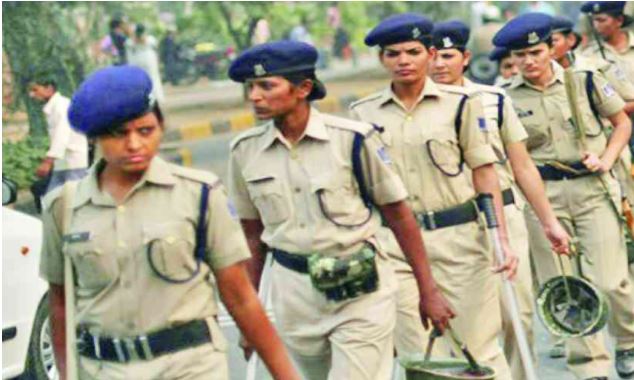 The Patna High Court on Monday summoned the Bihar government for not having a transgender column to apply for the post of Constable. While hearing a petition filed by a transgender Veera Yadav, the division bench of Chief Justice Sanjay Karol and Justice S. Kumar directed the state government to file its reply on December 22.

“Prima facie what we find is that the persons belonging to the Transgender Community are totally precluded from the process of applying for a post of a constable, much less, agitate their right of reservation,” the Court remarked.

The number of transgenders in the state is 40,000 of which 8% of them are between 18 to 32 years old. Among them, 46% are Class 12 pass-outs. Accordingly, 1,500 of them can participate in recruitment. In Kerala, Tamil Nadu, Rajasthan, Chhattisgarh and Odisha, transgenders are being given opportunities in police.

The petitioner transgender said Bihar is the first to adopt a transgender identity but the sepoys are being denied the right to participate in the recruitment process.

Also Read: Delhi HC directs Centre and State to consider PIL as representation for betterment of mechanism used for issuing challans for vehicles

Veera Yadav has written to the High Court demanding inclusion of transgender columns in the recruitment of constables. Because the Transgender Act 2019 has been passed by the Central Government from Parliament, a policy has been set regarding this. Yet the Bihar Police Selection Board is not following it. While the Central Government has given place for it in paramilitary forces.