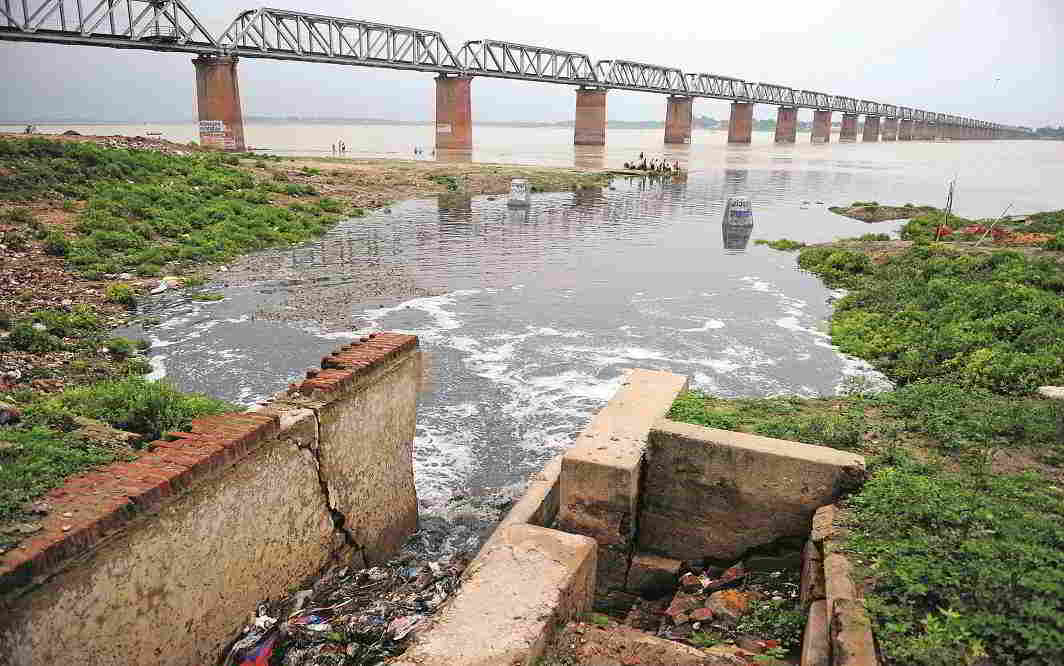 The Uttarakhand High Court declared the river Ganga as a living entity in March this year; which also means that anybody ‘hurting’ the river can be punished.

These punishments have been drafted by a centre-appointed panel headed by retired Justice Giridhar Malaviya. They range from a Rs 50,000 fine and a year in jail for contaminating the water by disposing pesticides, plastic or other hazardous chemicals to a maximum of seven years in jail and Rs 100 crore in fine for offences including construction of jetties, quarrying its banks and blocking its flow without permission.

The draft bill is called the National River Ganga (Rejuvenation, Protection, and Management) Bill 2017 and suggests declaring an area one kilometer off the river and its major tributaries as a “water saving zones”.

Even drawing water from the river by electric or diesel operated tube wells will be considered a crime.

The draft was submitted to the water resources ministry in April. It will now be vetted by experts.